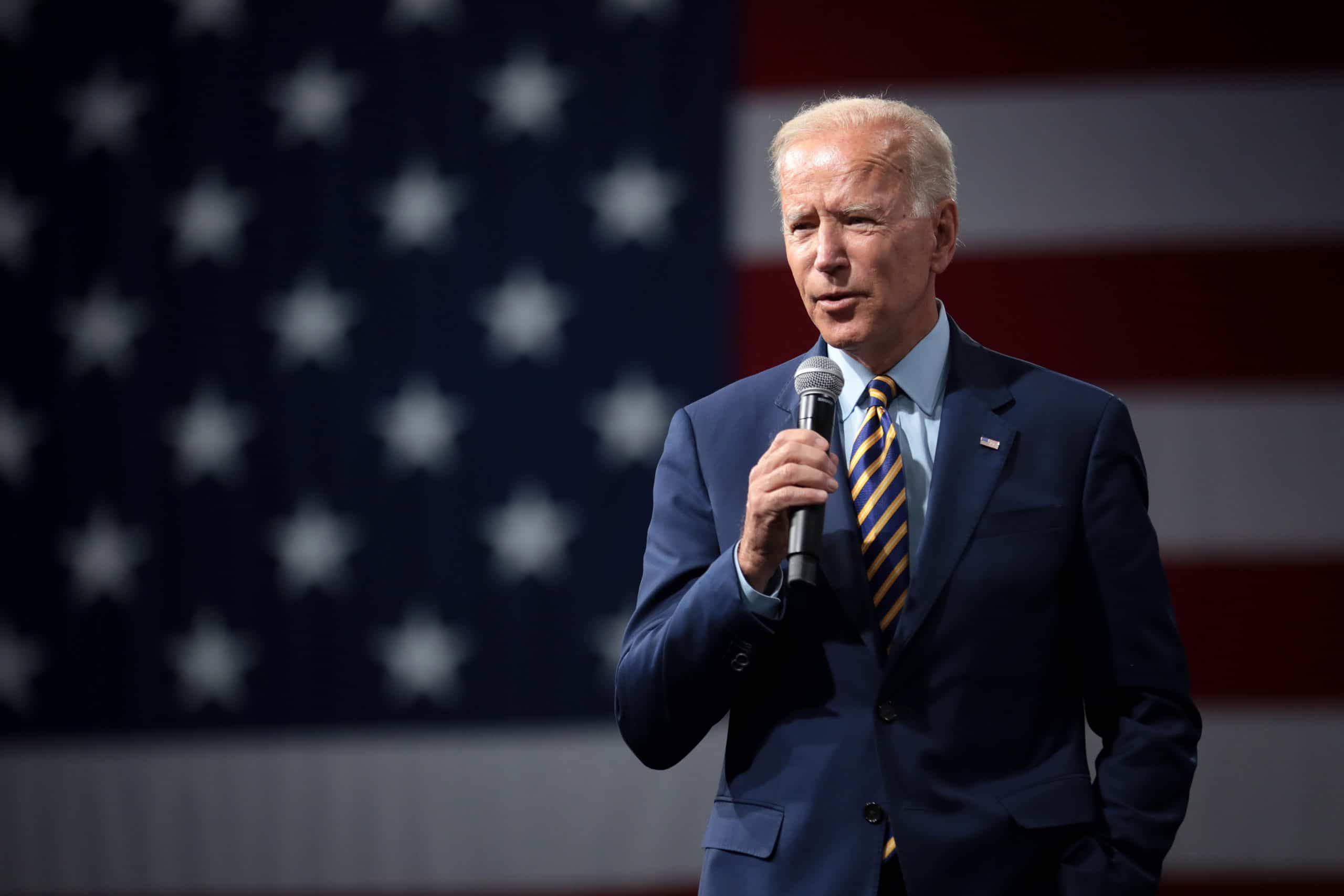 On April 1, the Biden administration gave us the first big hint of what its drug policy will look like with the release of the congressionally mandated “Statement of Drug Policy Priorities for Year One.” The result is a definite mixed bag, with the statement not only focusing on a heavy dose of drug prevention, treatment, and recovery—along with an acknowledgment of harm reduction—and a nod in the direction of racially sensitive criminal justice reform, but also a reflexive reliance on prohibitionist drug war policies both at home and abroad.

And there is no mention of the most widely used illicit drug by far: marijuana. The words “marijuana” or “cannabis” do not appear anywhere in the main statement. That’s perhaps not so surprising, given that in an interview with the San Francisco Chronicle on April 5, Vice President Kamala Harris said the administration was “too busy” dealing with the coronavirus pandemic to make good on its campaign pledges relating to marijuana reform.

What is on the administration’s mind is “the overdose and addiction crisis.” Citing ever-increasing drug overdose deaths, the statement says “addressing the overdose and addiction epidemic is an urgent priority for his [Biden’s]administration.” But the solution is not to imprison drug users, with the statement noting that “President Biden has also said that people should not be incarcerated for drug use but should be offered treatment instead.” This might come across as a seemingly humane approach, but it is actually based on an errant presumption that all or most drug users are addicts and need treatment when, depending on the drug, only between 5 percent and 15 percent of drug users fit that dependent or problematic drug user description.

Here are the Biden administration’s drug policy priorities, all of which are dealt with in detail in the statement:

Prioritizing treatment, prevention, and recovery is bound to be music to the ears of advocacy groups such as Faces and Voices of Recovery (FAVOR), whose own federal policy and advocacy priorities, while focusing on specific legislation, lean in the same direction. But the group also advocates for harm reduction practices the administration omits, particularly supervised consumption sites. FAVOR took note of the administration’s statement without making a comment regarding it.

As with the failure to even mention marijuana, the Biden administration’s failure to include supervised consumption sites in its embrace of harm reduction—it is wholeheartedly behind needle exchanges, for example—is another indication that the administration is in no hurry to rush down a progressive drug reform path. And the prioritizing of supply reduction by the Biden administration implies continued drug war in Latin America (while working “with key partners… like Mexico and Colombia”) and at home, via support of the High Intensity Drug Trafficking Areas (HIDTA) program and “multi-jurisdictional task forces and other law enforcement efforts to disrupt and dismantle transnational drug trafficking and money laundering organizations.” Prohibition is a hard drug to kick.

Still, naming advancing racial equity issues as a key priority is evidence that the Biden administration is serious about getting at some of the most perverse and corrosive outcomes of the war on drugs and is in line with its broader push for racial justice, as exemplified by Executive Order 13985, “Advancing Racial Equity and Support for Underserved Communities Through the Federal Government,” issued on Biden’s first day in office. And it is in this context that criminal justice system reform gets prioritized, although somewhat vaguely, with the promise of the creation of an “interagency working group to agree on specific policy priorities for criminal justice reform.”

The Drug Policy Alliance (DPA), meanwhile, has some specific policy priorities for criminal justice reform, too, and they go far beyond where the administration is at. In its 2021 Roadmap for the new administration released in February, the group calls for federal marijuana legalization, drug decriminalization, and a slew of other criminal justice and policing reforms including ending mandatory minimum sentencing and the deportation of non-citizens for drug possession to barring no-knock police raids, ending the transfer of military surplus equipment for counternarcotics law enforcement, and dismantling the Drug Enforcement Administration. And the federal government should get out of the way of supervised consumption sites, or in DPA’s politically attuned language, “overdose prevention centers.”

“We’re glad the administration is taking important steps to address the overdose crisis—by increasing access and funding to harm reduction services and reducing barriers to life-saving medications—especially as people are dying at an alarming rate. We also appreciate their commitment to studying how to advance racial equity in our drug policies and best implement innovative practices on the ground. But it’s clearly not enough. We need action,” DPA’s Office of National Affairs director Maritza Perez said in a press release while responding to the administration’s statement. “Black, Latinx and Indigenous people continue to lose their lives at the hands of law enforcement in the name of the drug war, and yet, the Administration has chosen to prioritize increased funding for law enforcement. We need supervised consumption sites, not more money for police.”

“And while we commend the Administration for taking steps to reduce employment discrimination, unless we address the biggest barrier for people trying to get a job—past drug convictions and arrests—we will still be left with significant inequities and racial disparities in the workplace,” Perez continued. “It’s time we get serious about saving lives and repairing the damage that has been caused by the drug war, particularly on Black, Latinx and Indigenous communities. We can start by passing federal marijuana reform and ending the criminalization of people for drugs in all forms.”

Young drug reformers also had a few bones to pick with the administration’s priorities. In their own statement in response to that by the administration, Students for Sensible Drug Policy applauded priorities like more access to treatment and more research on racial equity. But the group complained that the administration priorities “fail to provide adequate support to Young People Who Use Drugs (YPWUD) in this country”—especially those who use drugs non-problematically.

“[T]here are no steps being taken to support YPWUD that do not want to and will not stop using drugs,” SSDP said. “Young people have feared and faced the consequences of punitive drug policies and shouldered the burden of caring for their peers who use drugs for far too long. Young leaders calling for drug policy reform recognize that simply using drugs is not problematic and that we can support the safe and prosperous futures of People Who Use Drugs (PWUD) without forcing them to stop as a pre-condition for compassion, care, and opportunity.”

Although only time will tell, for drug reformers, the policies of the Biden administration are looking like a step in the right direction, but only a step. Its policy prescriptions still seem like they are limited by a vision of drug use rooted in the last century. Perhaps the administration can be pressured and prodded to plot a more progressive drug policy path.