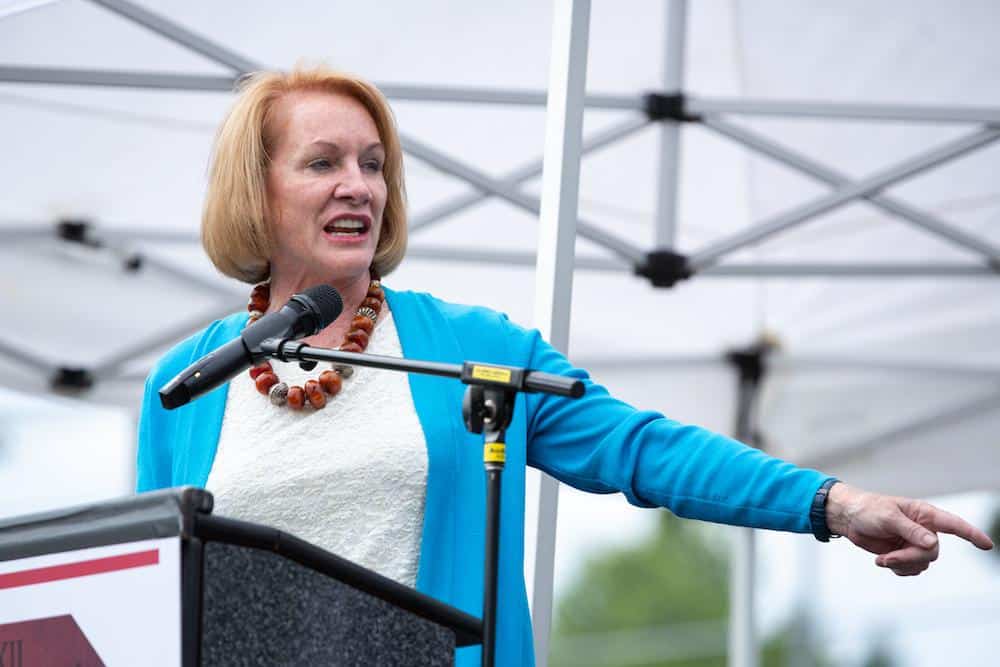 Seattle Mayor Won't Run for Re-election After Criticism Over Protests

In a video message, Durkan said during the year 2020 she was faced with a choice between "campaigning" for her job and "doing" her job as mayor.

“We know stopping the spread of the virus, protecting jobs and focusing on the economic recovery — especially for downtown — is going to take everything we’ve got,” she said. "There was only one right choice for our city: doing the job.”

The embattled Democrat was hit with heavy criticism from conservatives and liberals alike following her handling of weeks of civil unrest in the city following the death of George Floyd in Minneapolis, according to The Associated Press.