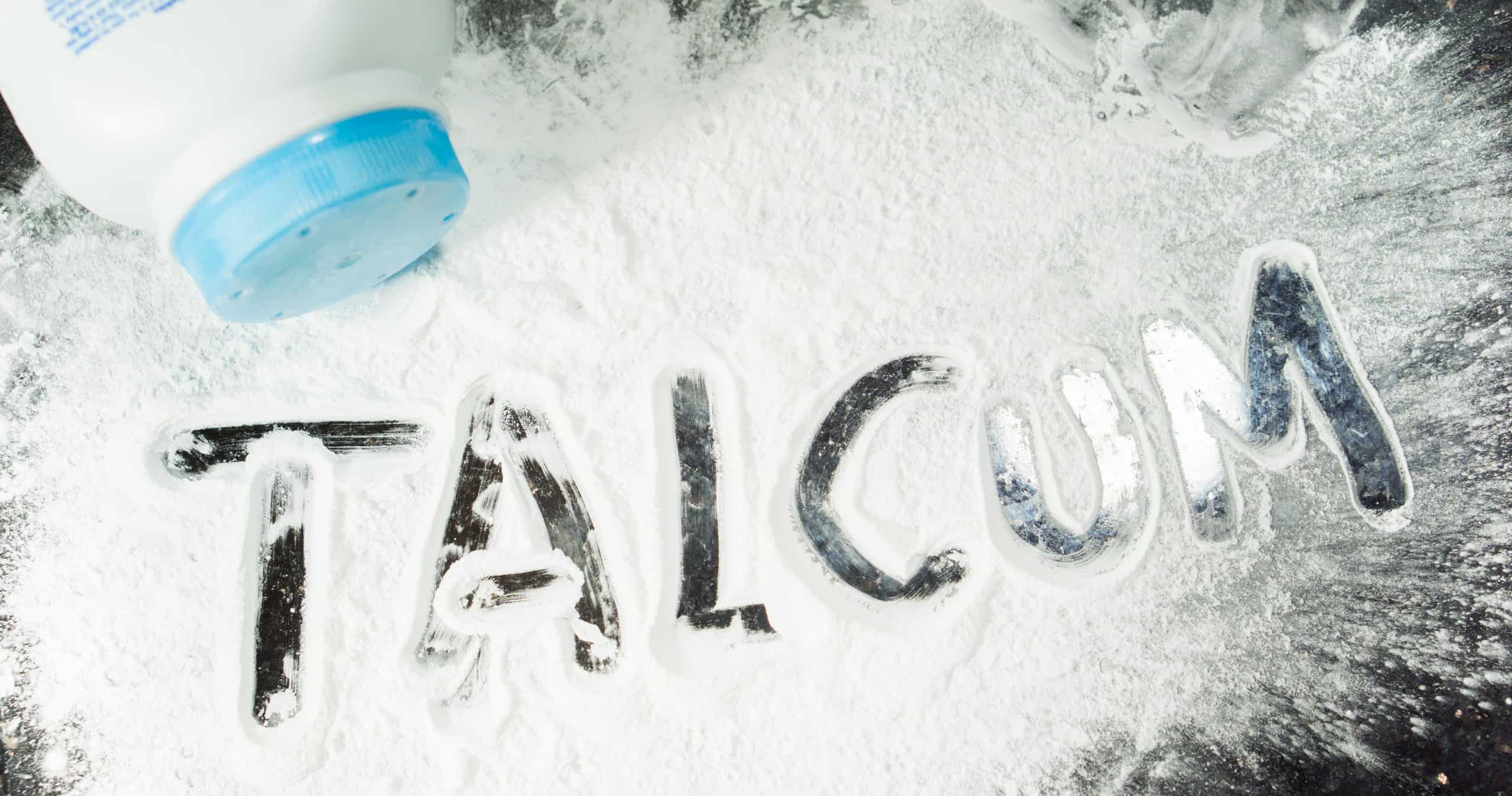 For years, Johnson & Johnson has occupied the spotlight on talc mesothelioma lawsuits. Now, the mega-corporation shares some of this public attention with cosmetics industry giant Revlon.

On February 25, 2020, Laura and Edward McDaniel filed a lawsuit in which they claim that Mrs. McDaniel’s father’s employment at Revlon played a causal role in Mrs. McDaniel’s mesothelioma diagnosis. Specifically, the plaintiffs assert that Revlon’s now-discontinued Jean Nate Silkening Body Powder contained asbestos-contaminated talc, a substance that has been linked to mesothelioma, ovarian cancer, and other cancers.

Because Mrs. McDaniel’s father worked at Revlon, it is possible he endured heavy exposure to the contaminated talc and carried it home with him via his work clothes. Other household members, including a young Mrs. McDaniel, could also have breathed in the dangerous asbestos fibers and been affected by it. Furthermore, the Revlon employee gave Jean Nate talcum powder to his daughter for personal use, deepening her exposure to the harmful substance.

Mrs. McDaniel, a Maryland resident, received her mesothelioma diagnosis in January 2020. She and her husband filed a lawsuit against Revlon in a New York state court. They claim that Revlon knew about the likelihood that the company’s products were contaminated with asbestos but failed to warn the public of this possibility and its associated risk.

The health concerns surrounding talc stem from the very process by which talcum powder products are manufactured. The talc ingredient is found within deposits in the earth that exist close to asbestos. For this reason, when talc is mined and not sufficiently purified, it may enter the product manufacturing process contaminated with asbestos particles.

In the early 20th century, scientists began piecing together evidence that showed how scarring in the lungs could result from breathing in asbestos. The popularity of the substance had grown immensely across various manufacturing applications due to its strength, heat resistance, and non-conductive properties. By the second half of the 20th century, the evidence connecting asbestos to cancer was too compelling to ignore any longer. Laws were enacted, and standards put in place to cut the amount of exposure workers faced and limit the use of the asbestos mineral in various materials.

To date, Johnson & Johnson, makers of the popular Johnson’s Baby Powder, has born the brunt of the lawsuits from plaintiffs diagnosed with a range of cancers. When the U.S. Food and Drug Administration (FDA) recently detected asbestos in a bottle of the product, they recalled a batch of 33,000 bottles.

On March 9, 2020, the FDA released its final asbestos report from testing talc-based cosmetics. Nine of the 54 products tested contained asbestos.