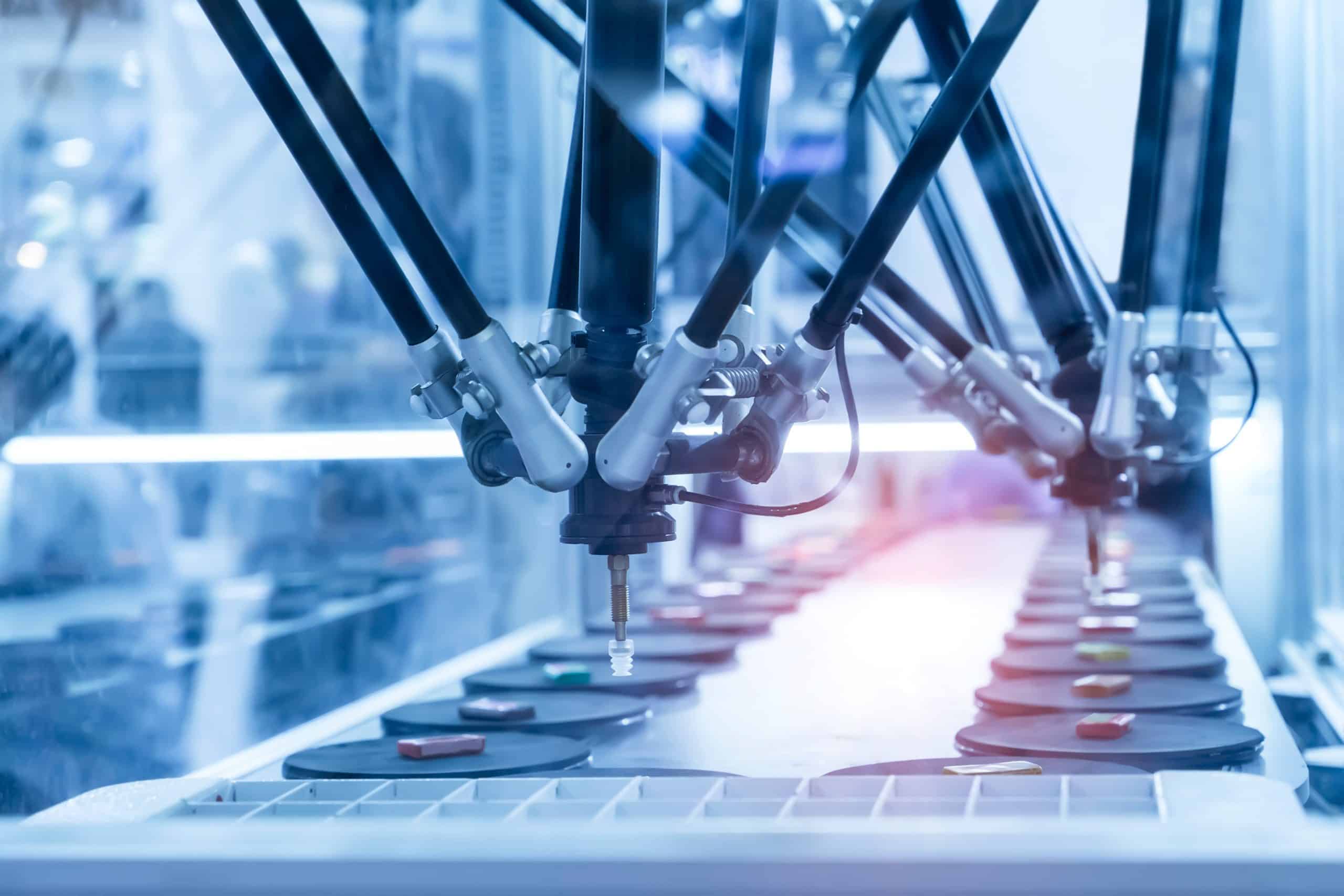 A manufacturer must report the event and the underlying problem to the U.S. Food & Drug Administration (FDA) whenever the device manufacturer learns that its medical device caused or contributed to a severe injury or death. It’s the law — and it’s been the law since August 14, 2015.

But big corporations have a knack for sniffing out loopholes in any law that threatens their profits, and this law was no exception.

The loophole, in this case, appeared in the form of “reporting exemptions.” These injury/defect records were generating so much paperwork that the FDA introduced reporting exemptions permitting companies to compile their reports — hundreds at a time — into benign-looking “alternative summaries.” The FDA would then file this document in a separate archive.

In no time at all, medical device manufacturers were milking the system, using their exemptions to sweep millions of injury events and defects under the FDA-approved rug. Initially, had the public known where to find these records, they could have seen them. The archived records were public, and they remained that way until some time after 2000 when they were locked away for no apparent reason.

The activity persisted as “business as usual” — generating virtual stacks of millions of reports of medical device malfunctions and injuries — until one industrious reporter, Christina Jewett, uncovered the hidden database of secrets, dusted it off, and exposed it.

The discovery did not come easily. Once Jewett got the tip about the alternative summary report archive, she trudged through a great deal of bureaucratic mud — following every procedure as directed to gain access to the database, but ultimately finding herself at the “end of the regular line” with a 22-month wait, as Jewett explained to JournalistsResource.org.

The delays and deflections spiked Jewett’s suspicions and fueled her motivation to unearth these mystery files. Her dogged sleuthing led her to an October 2016 article that appeared in Medtech Insight. The article, titled “Adverse Events Stack Up At FDA; 2016 Warning Letter Data Show Troubles With MDRs, Complaints,” called out evidence of underreporting of adverse events through Medical Device Reports (MDRs). The article reported that, at the time, more than 440,000 reports were submitted to the FDA via its Alternative Summary Reporting Program. The number marked a two percent increase from the previous year, 2014.

When Jewett asked the FDA press office to simply update this number, they told her more than one million Alternative Summary reports now existed. This information encouraged Jewett to press forward with requests for specific data — which she eventually got, piece by piece, year by year.

From this data, Jewett penned a series of articles for Kaiser Health News, in which she revealed several alarming trends, including the following collections of reports:

The series also delves into the human aspects of various malfunctions, based on Jewett’s interviews with victims of the defective products. In her interview with JournalistResource.org, the author expressed particular horror at the stories related to surgical stapler malfunctions that led to patients “just bleeding out.”