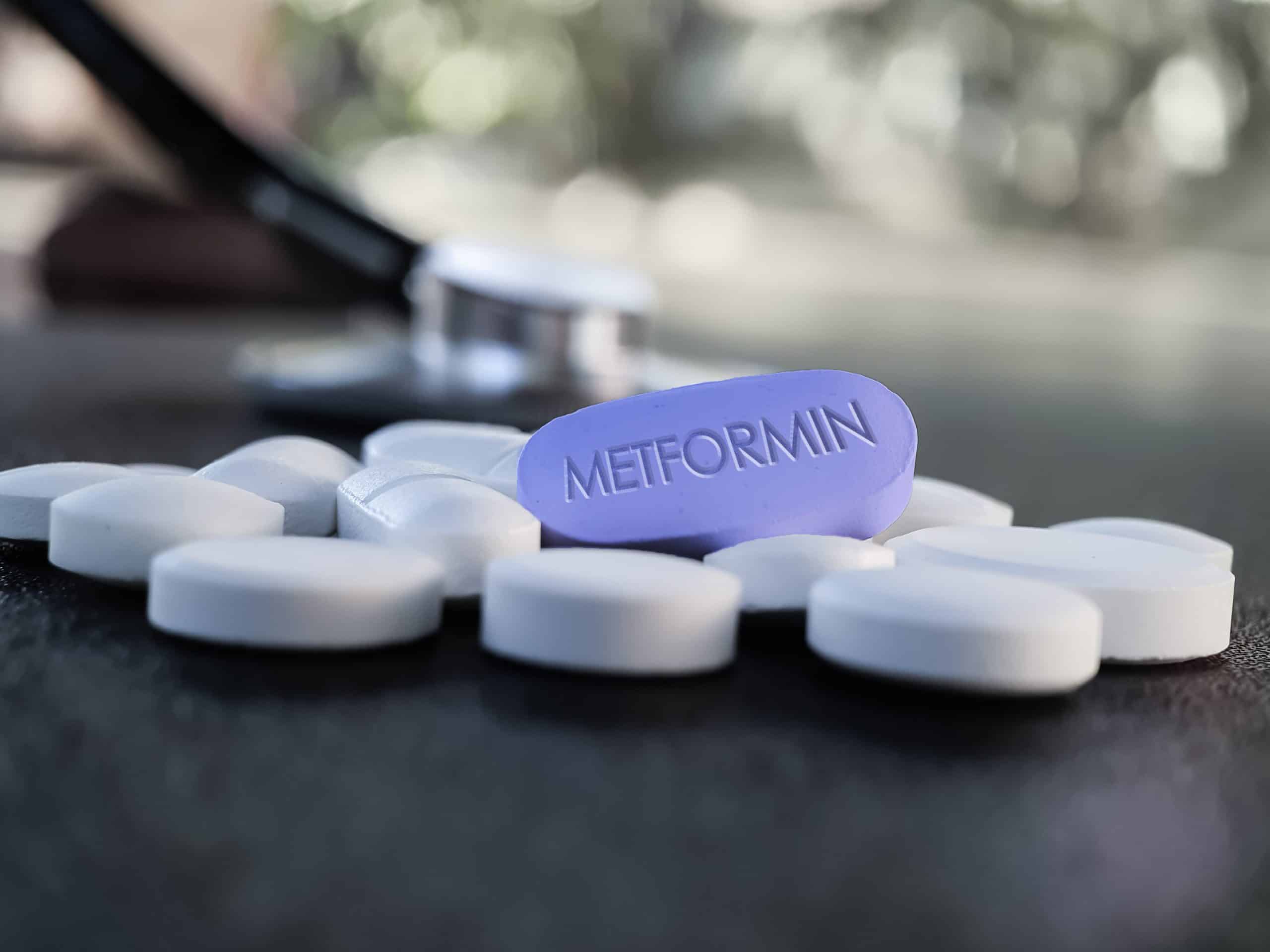 In April, a class-action lawsuit was filed against manufacturers of popular diabetes drug metformin. A prescription medicine, metformin is used by patients with type 2 diabetes to control their blood sugar levels.

A complaint filed on April 3 on behalf of various health care insurers alleges that metformin contains unsafe quantities of N-nitrosodimethylamine (NDMA), a carcinogenic contaminant, and that the drug makers knowingly concealed this information.

The plaintiffs are seeking compensation to recover nearly $124 million in payments they have had to make to their members because of the defendants’ alleged actions.

In March 2020, Valisure, an online pharmacy, conducted tests on metformin produced by defendants. The company issued a press release in March 2020, alerting readers of the high levels of NDMA detected in metformin. Specifically, the pharmacy found the medicine contained nearly nine times the FDA’s interim daily limit of NDMA — at between 37 and 266 ng per tablet.

These findings contradict test results from the FDA, which conducted similar tests with different outcomes. Valisure challenged the FDA’s findings in a citizen’s petition, wherein the pharmacy requested that specific batches of the drug be recalled.

The U.S. Food and Drug Administration (FDA) announced in December 2019 that it was testing samples of metformin being sold throughout the country.

The agency reportedly launched this testing to widen its probing net following the discovery of NDMA in popular heartburn medicine Zantac (ranitidine) [SS1] and nizatidine. This finding prompted CVS, Walgreens, and other distributors to immediately pull the medicines off their shelves and stop selling them. Manufacturers also voluntarily ceased manufacturing the medications.

In other countries, low levels of NDMA were found in certain metformin medicines. These levels fell within the range “naturally occurring in some foods and in water,” said Dr. Janet Woodcock, the director of the FDA’s Center for Drug Evaluation and Research. Although several countries have already announced their recalls of metformin medicines, Woodcock indicated the FDA had not yet considered such plans in the U.S.

Woodcock specified that for the FDA to conclude that NDMA levels in U.S.-sold metformin products posed a danger, the contaminant would have to exceed a daily intake of 96 nanograms.

In February, the FDA announced it had identified low levels of NDMA in the tested metformin samples. The agency says the levels detected in these samples resembled the amounts to which consumers would be exposed to when eating grilled or smoked meats. The FDA said it would continue its investigation of the drug.

In the statement about its findings, the FDA stated that NDMA might heighten the risk of cancer in consumers who are “exposed to it above the acceptable level and over a long period of time.”

To date, metformin has not been recalled in the U.S.