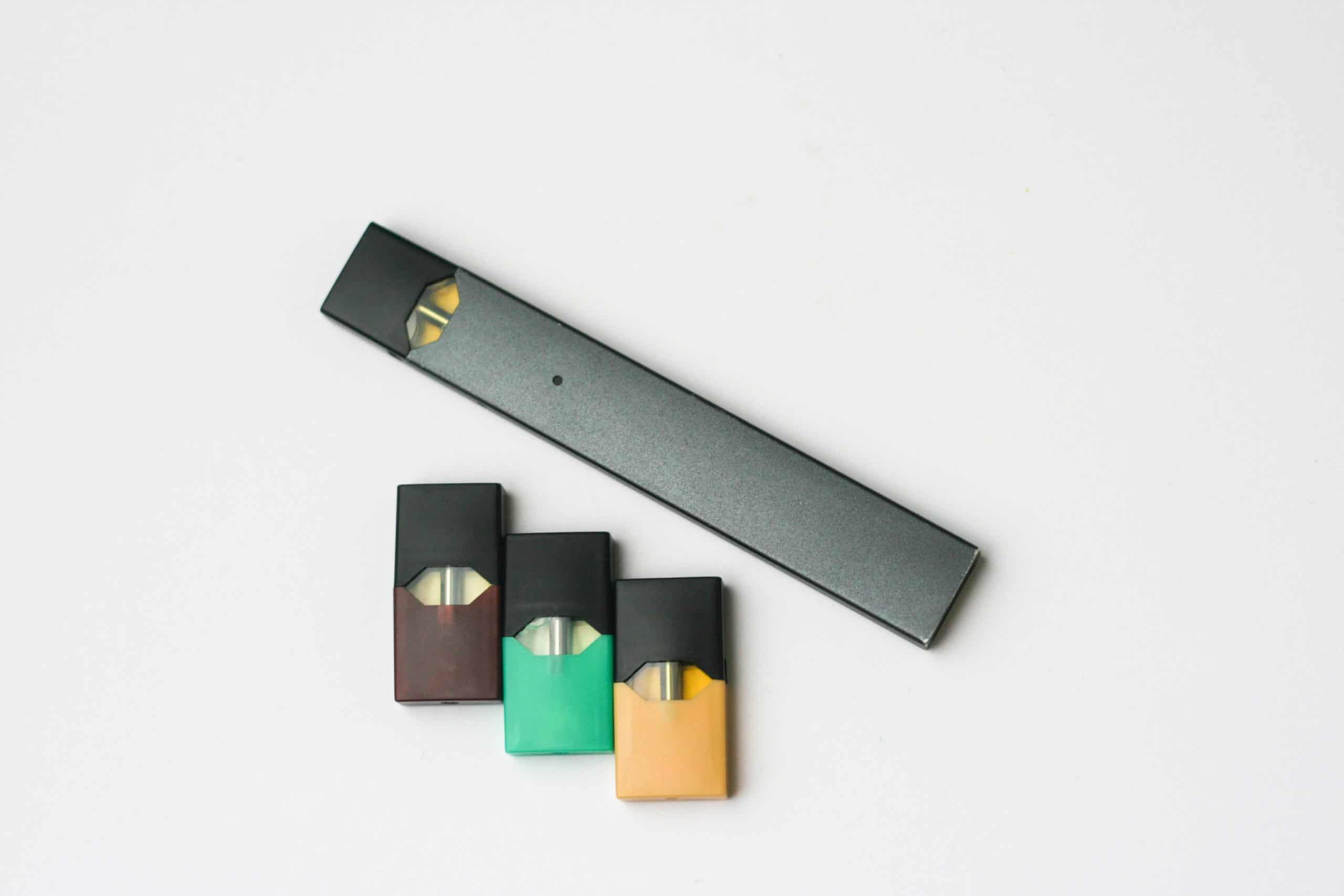 The stated motive, however you interpret it, explains Juul’s aggressive outreach to various state attorneys general, as exposed by the Associated Press (AP) on Monday, March 9, 2020.

AP reported that as Juul’s efforts to sway states to see things the “Juul way” seemed to fall on deaf ears, the company’s political action committee persisted in its persuasion tactics by donating money — tens of thousands of dollars — to the campaigns of many of the state attorneys general. The donations were often followed by meetings with various state attorneys general who benefitted from Juul’s cash infusions to their campaigns.

When a Juul team met with Georgia Attorney General Chris Carr in the spring of 2019, they arrived with a two-pronged message of commitment: to put a stop to youth consumption of their products and to control, proactively, online and retail sales. Company reps also extolled the health benefits their vaping device offers as an “anti-smoking tool” for the adult smoking population.

This meeting — a thinly veiled attempt to avert legal action by Georgia’s attorney general — occurred several times, not only with Carr but also with other state attorneys general.

Despite Juul’s claims that the company has acted with interest in gaining society’s trust, the company did not publicize its efforts. Rather, AP uncovered Juul’s “influence campaign” when its journalists cracked open the company’s history of political donations. The AP team also initiated an open records request from state attorneys general offices, which yielded meeting minutes, internal emails, and company records.

Besides donating to individual AG election campaigns, Juul also donated to fundraising committees for both the Republican and Democratic parties. With their purchased corporate membership, Juul now benefitted from open access to state officials to whom they could lobby ad nauseam.

This lobbying effort serves as a critical tool for Juul Labs, which faces increasing scrutiny for its role in a growing population of underage nicotine consumers, a number that, according to the Food and Drug Administration, has reached epidemic levels. The company has also made significant changes over the past few months in response to this backlash. No longer does the e-cigarette giant sell its fruity pods. Instead, consumers now can purchase only original tobacco and menthol flavors. At present, the company also has ceased advertising in the U.S. The company additionally backed out of social media, a platform it once stuffed with images of celebrities and young models “juuling.”

These changes are too little, too late. As of February 2020, 39 states had revealed their plans to investigate two brow-raising aspects of the company’s marketing practices: the illegal targeting of teen consumers and claims that misled consumers about how much nicotine the popular smoking devices contain.

To date, Juul has been named in lawsuits from nine states, and we expect that’s just the tip of the iceberg, with more states following suit following their investigations.