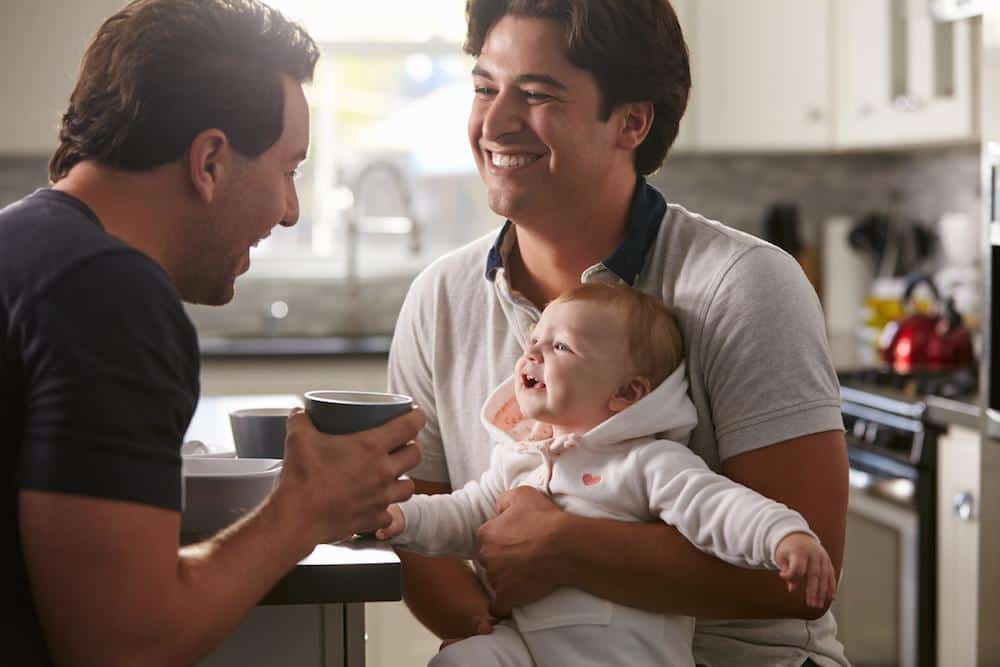 INDIANAPOLIS — Indiana’s attorney general submitted a brief to the U.S. Supreme Court arguing that it should reverse a federal appeals court’s ruling that allowed both members of same-sex couples in Indiana to be listed as parents on the birth certificates of their children.

The petition from Attorney General Curtis Hill follows a January decision by the U.S. 7th Circuit Court of Appeals that affirmed a decision by judges in Indiana’s federal southern district court who found that Indiana laws limiting who can be called the parent of a child were unconstitutional.

The original case involved Ashlee and Ruby Henderson, a gay married couple from Lafayette who filed a federal lawsuit in 2015 challenging Indiana’s birth records law. They sued the state health commissioner and Tippecanoe County officials because county officials would not list both of them as parents on the birth certificate of their son, who Ruby conceived through artificial insemination.