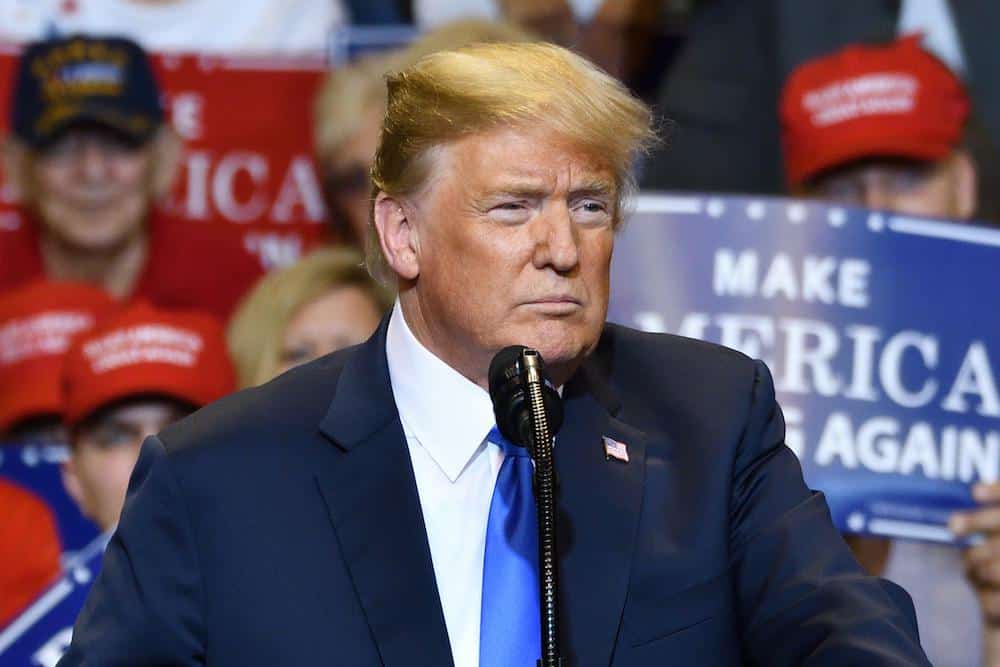 Georgia’s governor will not acquiesce to pressure from President Donald Trump to call a special session of the state’s legislature in an attempt to overturn the state’s election results, his deputy said.

Lieutenant Governor of Georgia Geoff Duncan told CNN on Sunday he and his boss, Governor Brian Kemp, are “certainly not going to move the goalposts at this point in the election”.

The statement comes after Trump reportedly called Kemp, a Republican, on Saturday and asked for his help in overturning the election results by calling a special session of the state legislature so the Republican-controlled body could appoint electors who would override the state results.

Trump has increasingly attempted that long-shot ploy as his legal challenges and recounts have failed. On Saturday, he derided Kemp and Arizona Governor Doug Ducey, also a Republican, for standing by their state election results.

Read the source article at aljazeera.com