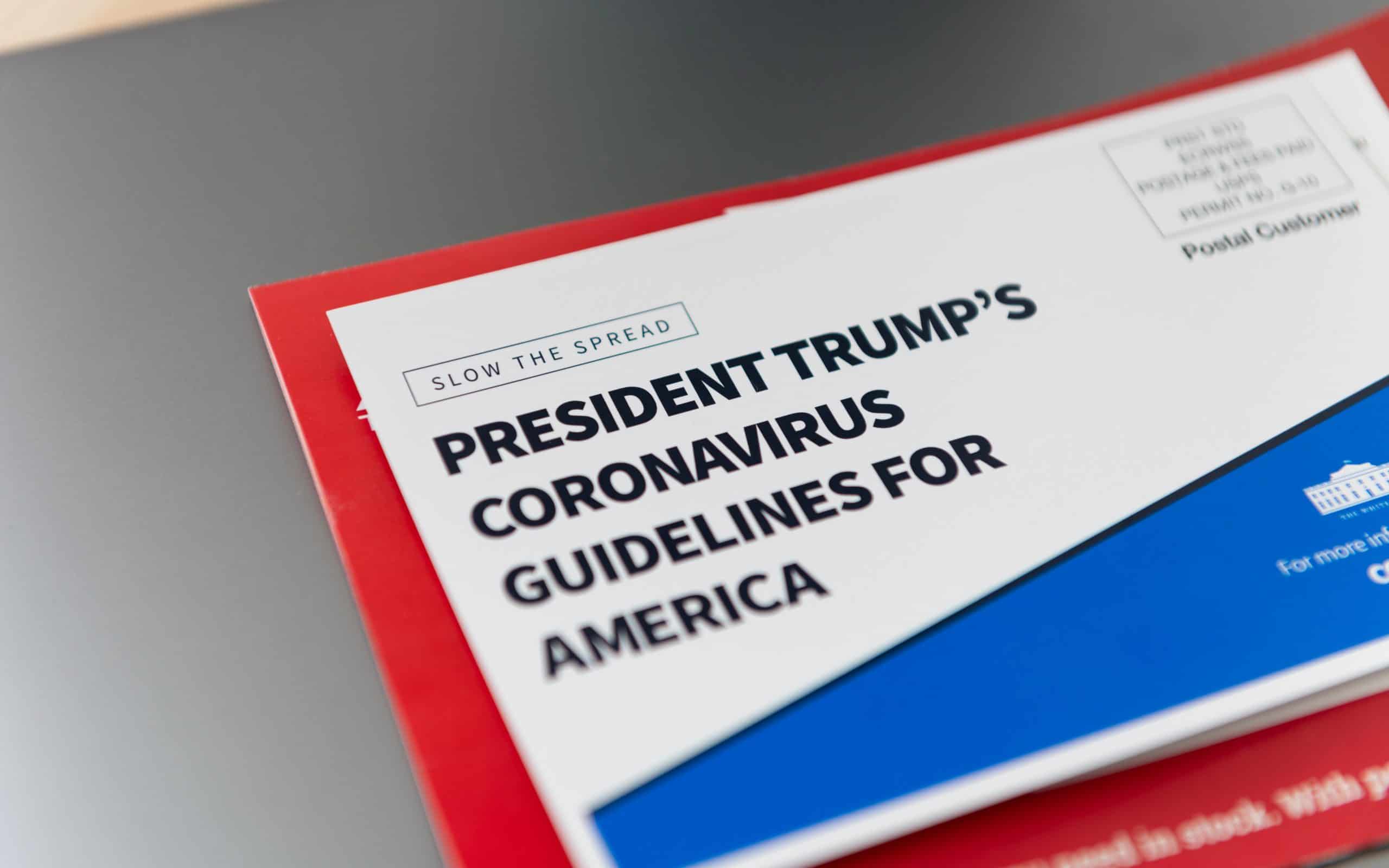 Donald Trump Is Culling His Herd

In early May, President Trump made public his fateful choice. He went all-in on reopening the economy even if it sends the virus death count into the millions. Actually, he made that choice long ago.

His logic was simple but cruel. Before the virus struck, his re-election hinged on taking credit for the robust economy he inherited. With unemployment at record lows, he hoped to hang onto just enough votes in the key battleground states of Pennsylvania, Michigan, and Wisconsin to again turn his 40 percent-plus, rock-solid base into an Electoral College majority. But Covid-19 undermined his rosy game plan by forcing a temporary economic lockdown, sending unemployment to Great Depression levels, and perhaps worse, almost instantaneously. Now the only option he sees is to let the death count soar while hoping the economy will rebound just enough so he can justify the carnage and claim credit for putting America back to work.

Trump played along with the carefully calibrated health policies put forth by Drs. Deborah Birx and Anthony Fauci as long as he could tout the relatively low death projections from the University of Washington’s Institute for Health Metrics and Evaluation (IHME). For weeks that model had predicted the death count would stall at around 50,000 to 60,000. As the number of deaths soared throughout April, anyone who could add and subtract knew the IHME projection was off — way off. Now the IHME model projects 135,000 deaths (with a potential range from 95,092 to 242,890) by the end of August, and this again is likely to err on the low side.

Before the IHME announced its recalculation, Trump’s advisors warned him that the number of deaths would climb much higher. As early as March 30th, Dr. Birx announced that she expected up to 200,000 deaths, “if we do things almost perfectly.” Knowing that the effort was going about as perfectly as his Ukrainian shakedown call, Trump basically gave up on the idea of a slow and careful reopening. On April 16th, he robotically read the Birx/Fauci step-by-step plan, which was supposed to be his plan to reopen the economy. Within hours he revealed his true intentions: He trashed his plan by tweeting his supporters to “liberate” blue state economies. Fourteen days of declining cases before a Phase 1 reopening? Screw that. Better to egg on the militias who were challenging Democratic governors with their assault weapons. Now some red states, followed by more red states, are ignoring the Birx/Fauci guidelines as they reopen willy-nilly. None of them have had fourteen days of declining cases.

But Trump also understands that the death count will hurt him politically as families all over the country experience first-hand that the virus is not a media hoax. So he must do what he loves to do — blame others. From the start, Trump downplayed the coming risks. He then passed the buck to the governors. It’s their job to stop the virus, he claimed. It’s the federal government’s job only to provide guidance and help governors find equipment and tests. “I don’t take responsibility at all” for the testing problems, he famously said on March 13th. He also feebly tried to shift the blame to the Obama administration for handing him “a broken system” for testing. But that ridiculous excuse crashed into the logic that 1) there was no test for Covid-19 during the Obama administration because there was no Covid-19, and 2) he’d been in office for three and a half years and had done nothing to fix what allegedly was broken. Two years before, he’d disbanded the office that was supposed to prepare for this exact situation.

As the election nears, Trump will proclaim again and again, “The Chinese did it, and I shut them down with a travel ban early on. That saved millions of lives.” And if the economy is slow to rebound, that’s China’s fault as well. It remains to be seen if China-bashing works as planned, but we should not be shocked by an “October surprise” in which U.S. warships provoke a confrontation in the China Sea to heighten the tension. Do any of us doubt that Trump is capable of moving us to the brink of war to win re-election?

Meanwhile, he’ll feed our hopes that increased testing and contact tracing (the responsibility of the governors, of course) will make going back to work feasible. He needs to get us to believe, at least for a few months, that we can safely return to our jobs (assuming they are still there) if we stay six feet apart, get our temperature checked at the door, and wash our hands repeatedly. Trump needs just enough of an economic bounce by November to help him slither through the piles of corpses.

All of this is justified by the well-traveled framework, which pits our livelihoods against our health. We hear again and again that it’s an inevitable trade-off — that to get our jobs back, we must accept more deaths. As Trump recently said, “There’ll be more death, that the virus will pass, with or without a vaccine. And I think we’re doing very well on the vaccines but, with or without a vaccine, it’s going to pass, and we’re going to be back to normal.” Trump surrogate, Chris Christie, got more to the point by saying we just have to get used to the rise in deaths if we want to save “the American way of life.”

But is this “jobs versus health” trade-off inevitable? Are other democratic nations with sophisticated economies also slaughtering their people to reopen their economies?

As of this writing, the U.S. leads the world in Covid-19 deaths — by far — with nearly 75,000. The next highest are England and Italy, with about 30,000. But the more telling statistic is the per capita death rate, which takes into account population size differences. As of May 6th, we have suffered 2,260 deaths per 100,000 residents. But Trump’s mishandling of the crisis has killed far more than Canada (1,120), Germany (830), Denmark (870), Finland (450), Norway (400), Australia (40) and New Zealand (40). We should pay close attention to Germany, a global economic power that is now systematically opening its commerce, including museums and its premier soccer league. Yet it only has about one-third the per capita deaths as the U.S. So yes, it is possible to reopen a major economy in a democratic country without letting the death rate soar. Germany can more fully reopen its economy precisely because it has kept its death rate so low.

The horrific truth is that the uncoordinated, slipshod economic reopening spurred on by Trump and his minions is likely to double our per capita deaths before Election Day. At that point, we will lead the world in deaths per capita and the total number of Covid-19 deaths. He finally will have made America number one again.

We have to face up to the chilling truth: To win reelection Trump is willfully allowing the virus to kill more and more of us, especially our most vulnerable — the old, the infirm, the poor, and the essential low-wage workers.

It’s on us if we let him get away with it.