Home »  Covid-19 Court Closures Interrupted Joseph H. Low’s 2019 Winning Streak, But He’s Eager to Pick Up Where He Left Off 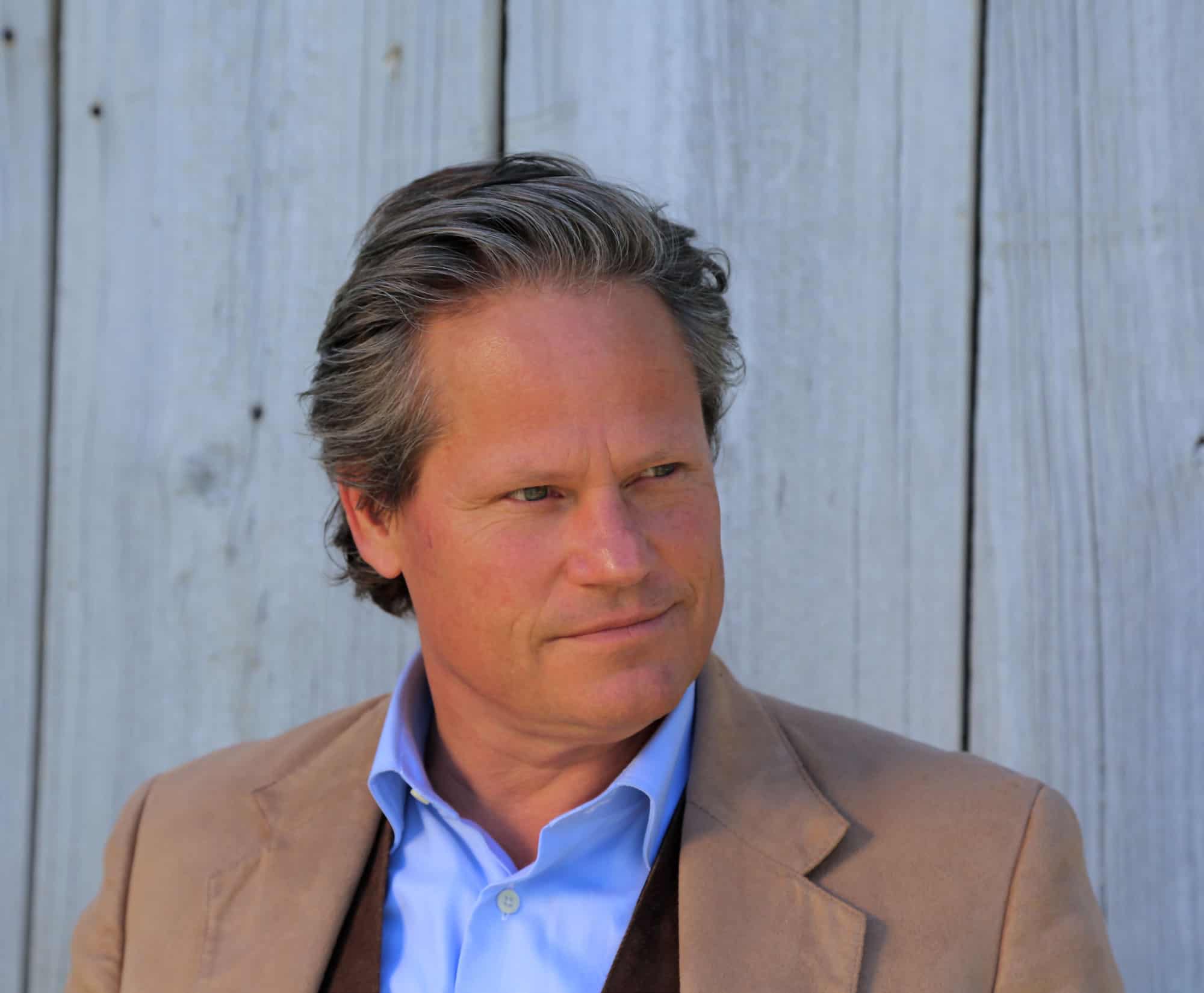 Covid-19 Court Closures Interrupted Joseph H. Low’s 2019 Winning Streak, But He’s Eager to Pick Up Where He Left Off

NTL member Joseph Low has accomplished the unexpected many times in his career, but 2019 was exceptional.

While so far spending 2020 handling media interviews, speaking engagements and academic preparations, as well as ongoing cases, this year Low has been nominated and awarded for his work in five separate cases - three civil cases all listed as Top 100 Verdicts for 2019, one criminal case and one appeal.

Low’s creative lawyering typically defies the odds and most people’s predictions to pull off win after unexpected win.

“Joe did a phenomenal job” winning an acquittal, said Robert B. Cummings, of Salt Lake City-based Snow Christensen and Martineau, who worked as co-counsel with Low in October 2019 on a successful Medicaid fraud criminal trial in Utah. “He’s one of the best trial attorneys.”

Low’s plaintiffs in his civil cases included three women and two children harmed by the negligence of three male defendants, who then compounded their wrongdoing by lying about their culpability because they either believed no evidence existed or that Low would never find the evidence to prove their dishonesty. Nevertheless, Low prevailed over the lies, over inaccurate and incomplete law enforcement investigations, over insurance company hubris, and over his plaintiffs’ brain trauma hampering their testimony.

In his record-setting verdict for Kern County, Cuevas v. Rai, the No. 1 motor vehicle and personal injury verdict in California for 2019, the investigators found video of the crash that proved the defendant ran a red light and records showing that he had more than a dozen previous traffic collisions. The jury awarded $70.5 million for the injuries of three plaintiffs, one receiving $5.5 million for post-traumatic stress alone.

Tomasa Cuevas suffered skull and facial fractures and a catastrophic brain injury. Her son Alejandro was seated in the passenger seat and also suffered skull and facial fractures, as well as a brain injury that, according to medical experts, meant he might never be able to run again. Prior to the accident, Alejandro was a decorated high school cross country runner. Cuevas’ daughter Maritza was sitting in the back seat at the time of the crash and witnessed the injuries. Maritza suffered only scratches but later was diagnosed with post-traumatic stress disorder.

During the 12-day trial in December 2019, Joe and his team from Bakersfield-based Rodriguez & Associates won the astonishing jury verdict for the California Central Valley farmworker and her family. He conducted voir dire; prepared and delivered the opening argument; examined the majority of the witnesses and experts; cross-examined the majority of the defense witnesses and experts; and delivered the closing argument.

Low said having the resources to recover from an injury is “first and foremost” for the Cuevas family, as they will need physical therapy for the rest of their lives.

“The mother was a true matriarch, but now she’s out of the game,” Low said. “It really, really tests a family.”

Rai’s insurance carrier, United Specialty Insurance Company, disputed that the defendant ran the light, believing no evidence existed to prove he was at fault. Cuevas was not questioned after the crash because she was unconscious (she still doesn’t remember the incident). California Highway Patrol canvassed local businesses to find two surveillance videos of the intersection, but neither helped determine who was at fault. Undeterred, the investigators found video from a bus stopped at the intersection that showed Aulakh failed to obey the traffic signal. Low added that the truck’s black box data was erased, justifying another reason for the trial.

“You may not have it in your hand, [but] lawyers who work in the system know you’re obligated to get it,” Low said. “Instead, this company was playing games.”

Low was also recognized in the Los Angeles Daily Journal’s Top Plaintiffs and Top Verdicts of 2019. The verdict appeared as No. 5 overall and No. 35 on the nationwide Top Verdict.com lists. He is being considered for top lawyer honors to be awarded later this year by plaintiff lawyer associations.

Joseph H. Low IV is a personal injury lawyer, representing plaintiffs in high-dollar, high-profile litigation involving severe physical injury, traumatic brain injury, post-traumatic stress disorder and wrongful death or in cases of insurance or corporate abuse. Low specializes as a trial lawyer who will try cases in criminal courts as well, including representing defendants being prosecuted in cases of clear government overreach or members of the military unjustly charged with war crimes.

Low has tried and consulted for hundreds of criminal and civil jury trials, winning settlements that total in the hundreds of millions of dollars. He won at the U.S. Supreme Court in a case that ensured the accused has the right to the lawyer of his or her choice. U.S. v. Gonzales-Lopez, 548 U.S. 140 (2006).

So far this year, Low was named to the Daily Journal’s Top 10 Verdict list in California and the legal newspaper’s Top Plaintiff Lawyers’ list for three of his 2019 winning verdicts that made a number of national Top 100 Verdicts for 2019 lists for the following wins:

Low is a graduate of Gerry Spence’s Trial Lawyers College at Thunderhead Ranch, Wyo. where he has taught for 22 years.

Low’s career highlights include the following:

© Copyright
Warning: Use of undefined constant Y - assumed 'Y' (this will throw an Error in a future version of PHP) in /www/tlmagzine_125/public/wp-content/plugins/code-snippets/php/snippet-ops.php(469) : eval()'d code on line 3
2021