Home »  Billionaires Are Finally Reaping What They Sow 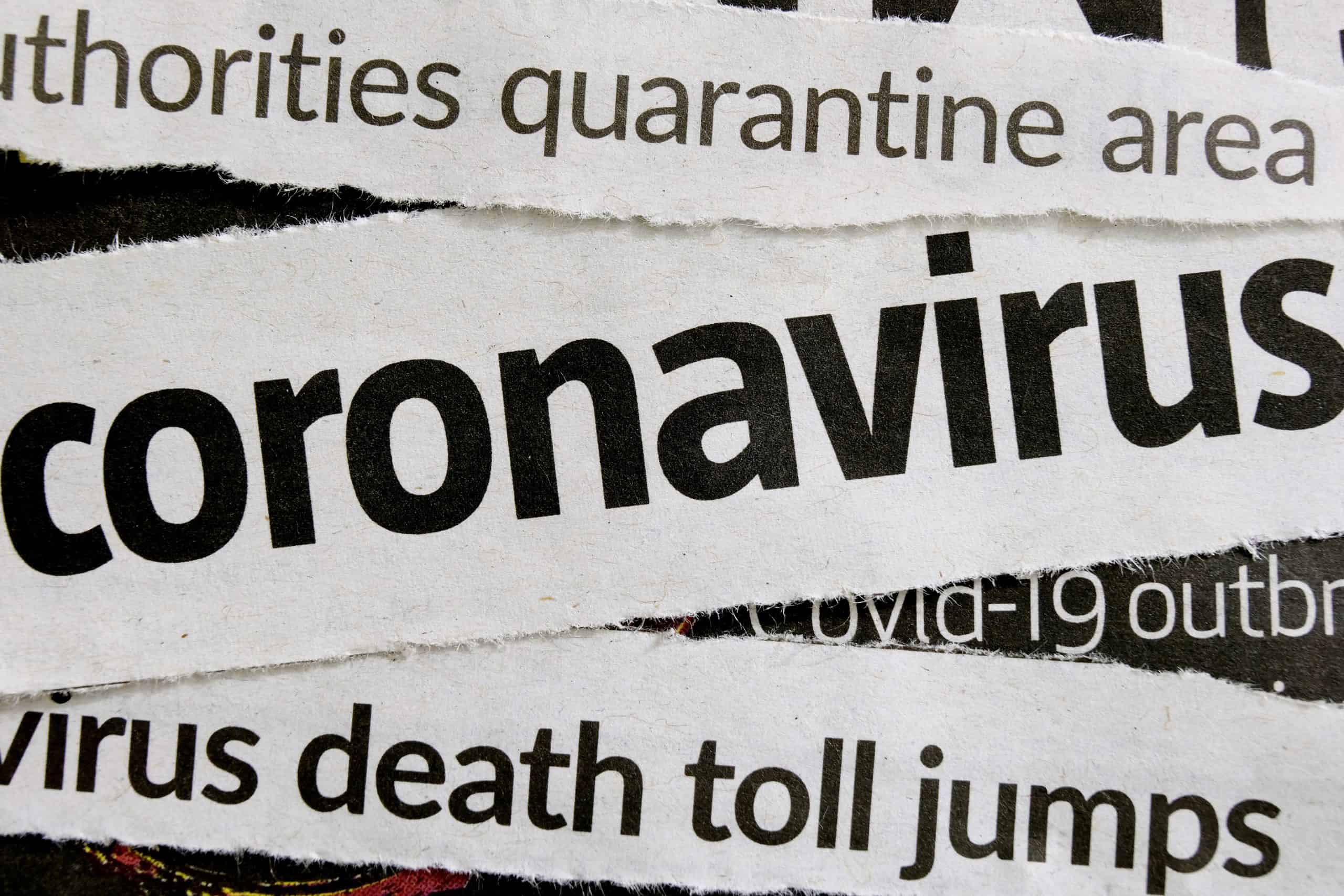 Billionaires Are Finally Reaping What They Sow

The coronavirus crisis is highlighting how dysfunctional states run by Republicans are. This is a feature of the GOP rule, not a bug.

For the past 40-plus years, a group of “conservative” billionaires has been working as hard as they can to reshape our federal government from one that provides education, healthcare, housing, food, and other necessities into one that does nothing more than run the military and fight wars.

It’s time to give them what they’ve worked so hard to get.

In the process, “blue states” can continue to flower and prosper, while “red states” go back to their pre-Civil War poverty and local oligarchies. All it’ll take is a small tweak to our federal system, something that the billionaires have been pushing for since the 1970s.

First, end the federal income tax, as David Koch called for when he ran for vice president in 1980. Most billionaires don’t pay much (if anything) into it anyway; as economists have documented and the New York Times (among others) reported, in 2019 billionaires paid a lower federal tax rate than anybody — including the working poor, the bottom 50 percent of American households.

The federal income tax has become a massive annual transfer of wealth from blue states to red states. Just let it go, so the states can raise their taxes to take care of their citizens without subsidizing other states.

“Taker” Mississippi, for example, gets about 40 percent of its total budget in federal funds taken from “maker” blue states, with fully 24 percent of its residents being fed via the federal food stamp program (compared to 10 percent of Californians). If they’re so gung-ho about “states’ rights” when it comes to denying citizens the right to vote,geting a safe abortion, or putting limits on carrying assault weapons, why not give them the “right” to pay for their social programs?

Education, housing, food stamps, healthcare, and almost every other program funded by the income tax (Social Security has its separate tax and fund) can be picked up by the states. Ending the federal income tax (and leaving the federal government with tariffs and fees to pay for the military, as we did from the founding of the republic up until World War I) would give the states lots of elbow room.

Take away the 30 percent or 40 percent (for the top income brackets; or, before Reagan, even 91 percent to 70 percent on a progressive sliding scale) federal tax rate, and the states can then raise their state income taxes to those levels. Blue states, no longer having to subsidize red states via the federal government, can easily pick up all the social safety net costs and have enough money left over to build a multi-state world-class coronavirus-resistant nonprofit hospital system.

To make things easier, the blue states need to enter into a compact like several New England and Mid-Atlantic states did to control greenhouse gases, a move emulated by California, Oregon, and Washington.

For a project this large, (mainly if it includes a single-payer healthcare system), it’ll take all of the blue states: an interstate compact including the New England and Mid-Atlantic states, the West Coast states, and the few remaining blue states in the Midwest like Illinois and Minnesota. And with their “pact” to decide when and how to open their states after the coronavirus crisis ends, numerous blue states have already laid the foundation for precisely this.

America’s wealthiest billionaires, including Walmart’s Walton family, the Kochs, and Jeff Bezos, have famously worked to gut the right of workers to form unions; fine, let them have their federal “right to work for less” law. But don’t forbid the blue states from enforcing union rights; they’re the key to the prosperous middle-class America had between the 1940s and Reagan’s election in 1980, and blue states are all about prosperity.

When the red states start to collapse or see a mass exodus of their people to blue states, let them join the compact but, as with the European Union, only if they agree to the terms of the Blue State Compact: higher taxes and fully funded health, education and welfare programs, as well as high-functioning infrastructure to support modern business activity.

While the variation in GDP growth between the world’s top 20 economies averages around 1.75 percent, America’s blue states have grown 3.5 percent more than red states since the Great Recession. Blue states can take care of themselves.

As part of their interstate compact, blue states could even define their regulatory programs to keep their air and water clean and their food and drugs safe, as California has done for years with auto emissions. Without their taxes being sucked away to red states, the compact can afford to create its versions of the FDA, EPA, USDA, and OSHA.

Ending the federal income tax (or dialing it back to functional meaninglessness) and creating an interstate compact like this would require a few steps. Still, they’ve been followed numerous times in American history.

The federal income tax, authorized in 1913 by the 16th Amendment, has been raised and lowered repeatedly in more than 100 years since its inception. It’s been as low as a single-digit percent and as high as 91 percent. Given that the GOP has been begging for years to cut it as much as possible, if the Democrats in Congress were to offer to cut it to 1 percent or whatever minimum would, along with tariffs and fees, provide for the core functions of government (Army, Congress, SCOTUS, White House, etc.), it’s hard to imagine that the Republicans could say no.

Similarly, although Section 10 of Article I of the Constitution says, “No state shall, without the consent of Congress, … enter into any agreement or compact with another state,” that consent hasn’t been routinely withheld when interstate compacts were formed to do everything from controlling pollution to disposing of nuclear waste. This should be a viable idea.

Speaking to a group of 450 billionaires and multimillionaires, Charles Koch, in 2015, compared their struggle to that, according to the Washington Post, of “Frederick Douglass, Susan B. Anthony and the Rev. Martin Luther King Jr.” Not to mention George Washington.

“Look at the American Revolution,” Koch said, “the anti-slavery movement, the women’s suffrage movement, the civil rights movement. All of these struck a moral chord with the American people. They all sought to overcome injustice. And we, too, are seeking to right injustices that are holding our country back.”

A staple argument among America’s conservative uber-rich, going back to their reaction to Brown v. Board of Education in the 1950s, has been that the federal government needs to stop interfering with states, and that federal regulations and subsidies are distorting markets and holding back “the magic of the free market.”

They tried their experiments with Chile and Russia, “libertarianizing” those nations’ economies, and the results were less than spectacular. Perhaps they can do better with the states they already control (via Charles Koch’s ALEC, for example) once those states are unencumbered by federal taxes, regulations, or the “stifling” effect of federal welfare and subsidy programs.

The right-wing billionaire definition of “freedom” includes the right to poverty, the right to die without healthcare, the right to be uneducated and illiterate, and the right to be hungry and homeless. Red states seem to like this since they repeatedly vote for it; we should let them have it.