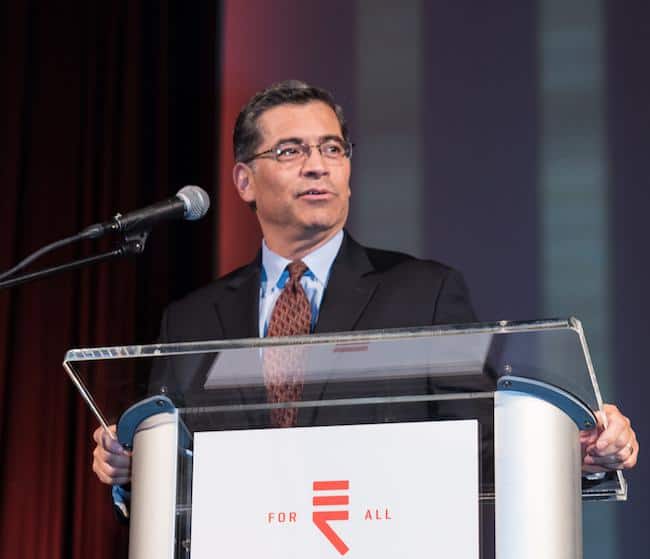 President-elect Joe Biden has selected California Attorney General Xavier Becerra to serve as his secretary of Health and Human Services, choosing an experienced politician to help oversee the government’s response to the coronavirus pandemic, according to three people familiar with the decision.

Becerra, who was also under consideration for other roles in Biden's Cabinet, emerged as a frontrunner to run HHS late last week, and Biden himself offered him the job on Friday, a source familiar with the decision said.