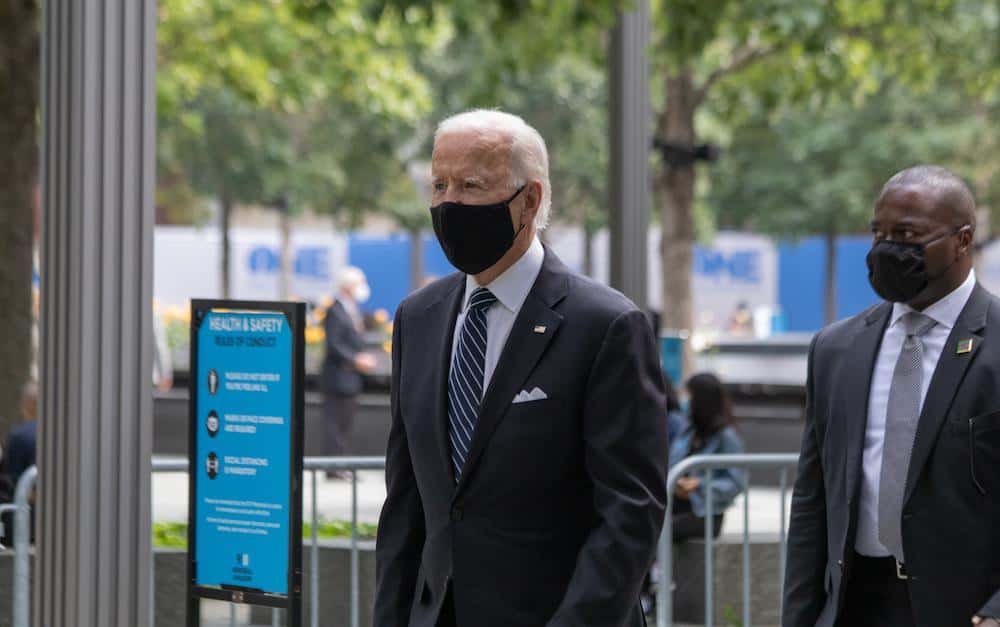 Biden's First Act as President is 100 Days of Mask-Wearing

WASHINGTON (AP) — Joe Biden said Thursday that he will ask Americans to commit to 100 days of wearing masks as one of his first acts as president, stopping just short of the nationwide mandate he’s pushed before to stop the spread of the coronavirus.

The move marks a notable shift from President Donald Trump, whose own skepticism of mask-wearing has contributed to a politicization of the issue. That’s made many people reticent to embrace a practice that public health experts say is one of the easiest ways to manage the pandemic, which has killed more than 275,000 Americans.

The president-elect has frequently emphasized mask-wearing as a “patriotic duty” and during the campaign floated the idea of instituting a nationwide mask mandate, which he later acknowledged would be beyond the ability of the president to enforce.