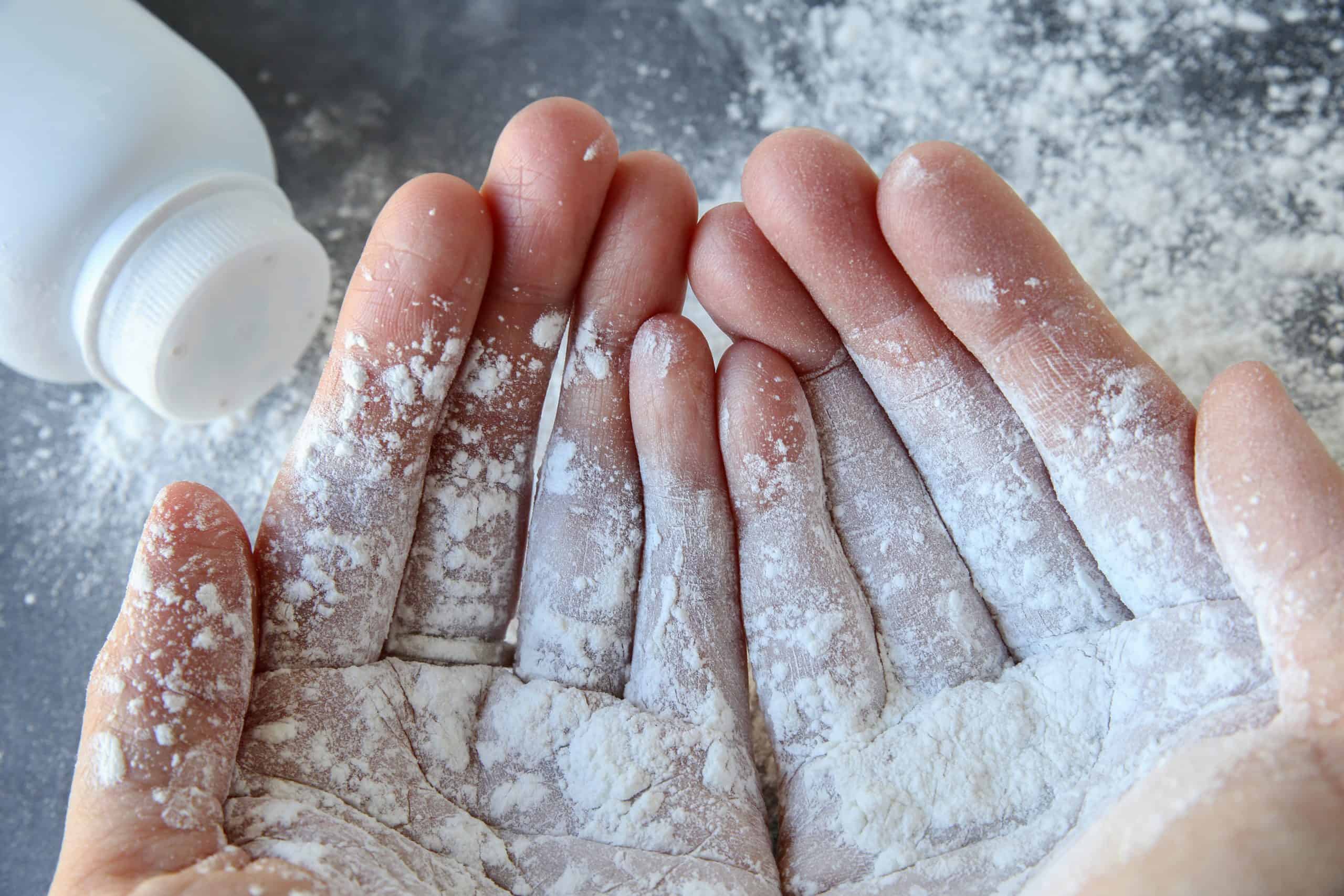 Certain cosmetic talc products test positive for asbestos, a contaminant known to cause mesothelioma. A study published in the March issue of the American Journal of Industrial Medicine underscores the link between cosmetic talc and this rare form of cancer.

Researchers studied 64 females and 11 males who have been diagnosed with malignant mesothelioma. Each of the 75 subjects confirmed that their only exposure to asbestos came in the form of repeated exposure to cosmetic talcum powder. Medical researchers checked 11 of the subjects for the presence of asbestiform fibers, and in all cases, anthophyllite and/or tremolite asbestos appeared. From this evidence, the study concluded that:

• Exposure to cosmetic talcum powders can be followed by the development of mesotheliomas.

• One can attribute the development of mesotheliomas in these cases to the existence of anthophyllite and tremolite asbestos found in cosmetic talcum powder.

The U.S. Food & Drug Administration (FDA) does not regulate cosmetic talc products. However, the agency, along with the World Health Organization (WHO), maintains that there is “no known safe level of asbestos exposure.”

For this reason, the FDA has expressed a commitment to protecting consumers from cosmetics that may contain asbestos contaminants. In 2018, the federal agency contracted with AMA Analytical Services (AMA) to test various cosmetic products for asbestos.

The FDA released AMA’s final report following a year’s worth of testing. The group found that 43 of the test samples were negative for asbestos, while nine demonstrated the presence of these contaminants. In the fall of 2019, the agency issued a public statement warning consumers about the AMA’s research findings.

The FDA/AMA research efforts, which will continue through 2020, have already generated responsive action in the form of recalls from cosmetic talc manufacturers.

Johnson & Johnson Consumer Inc. (JJCI) announced in October 2019 that it was initiating a voluntary recall of a single lot of its Johnson’s Baby Powder. It was a precautionary response to a sample of the product showing levels of chrysotile asbestos.

Consumers should check the FDA website to see if their cosmetic products match the brands and batch numbers from which samples tested positive for asbestos.

While reasonably safe to use for short periods, long-term proton pump inhibitor use has been linked to an extensive number of serious, even fatal side-effects — including a higher risk for cancer in solid organs such as the pancreas and prostate. Other studies have indicated that PPIs may increase the risk of gastrointestinal cancer when used regularly over an extended period.

The reason this happens is due to a hormone known as gastrin. Stomach acid is a corrosive biochemical brew consisting of hydrochloric acid, sodium chloride, and potassium chloride. When it is time for the digestive system to go into action, gastric cells begin to secrete gastrin, which acts as a messenger, telling the parietal cells lining the stomach to start producing acid. The proton pump, a component of parietal cells, plays a leading role in the production of stomach acid — until a PPI such as Nexium or Prilosec permanently shuts it down.

The problem is that when PPIs block acid production, the gastric cells receive a signal that there is not enough stomach acid — so it produces even more gastrin. According to a study from 2017, patients taking omeprazole (Prilosec and Zegerid) can experience as much as a 500 percent increase in gastrin levels (a condition known as hypergastrinemia).

It also turns out that excess gastrin can increase cancer risk.

Other studies have found evidence that long-term PPI use can lead to an elevated risk of stomach cancer, although some scientists have disputed those findings.

Despite the known risks, PPIs remain the most widely-prescribed medications in the U.S., accounting for over $10 billion a year in revenues for drugmakers. Although a growing number of physicians are rethinking the use of PPIs and even de-prescribing, patients who have been taking them regularly for several years or have had them prescribed are advised not to simply stop taking them all at once. Doing so could result in a “backlash” or “rebound” effect. Before those changes are undertaken, any change in treatment should be discussed with a physician or other health care professional.

There may be alternatives, including diet and lifestyle changes, as well as acupuncture. Your doctor may substitute another class of medications such as H2 receptor antagonists (Pepcid and Tagamet) or simple OTC antacids like Maalox or Tums.