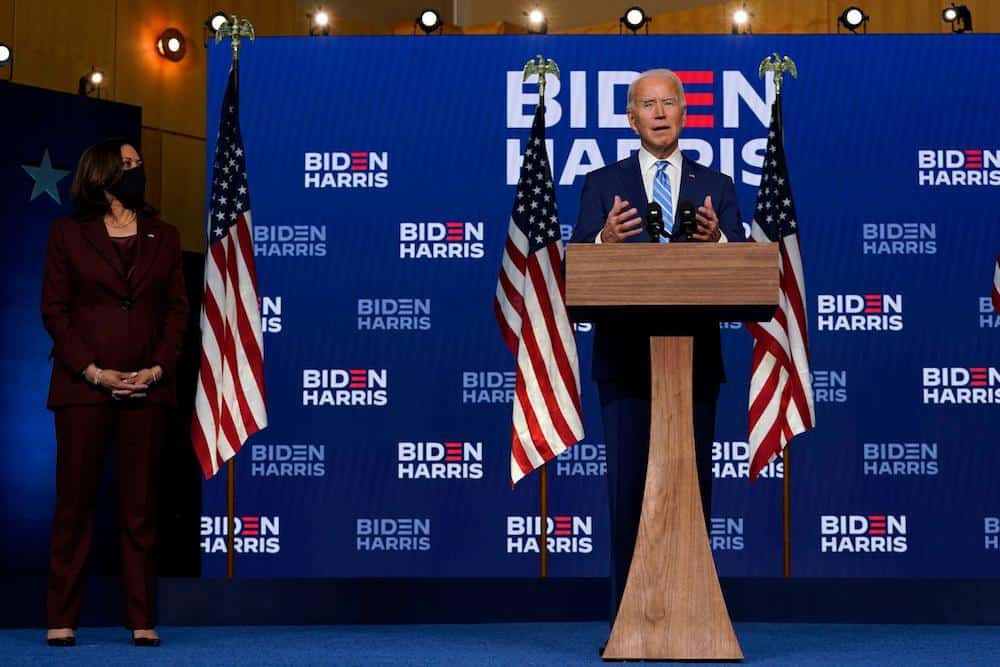 Women are Set to Take Key Roles in Biden Administration

President-elect Joe Biden is facing pressure to lean heavily on women as he fills out his Cabinet. So far, he seems intent on delivering.

Biden vowed to put an emphasis on diversity when building his team, and he has already picked women for a series of key positions.

Biden also has named women to serve as his White House counsel and deputy chief of staff.