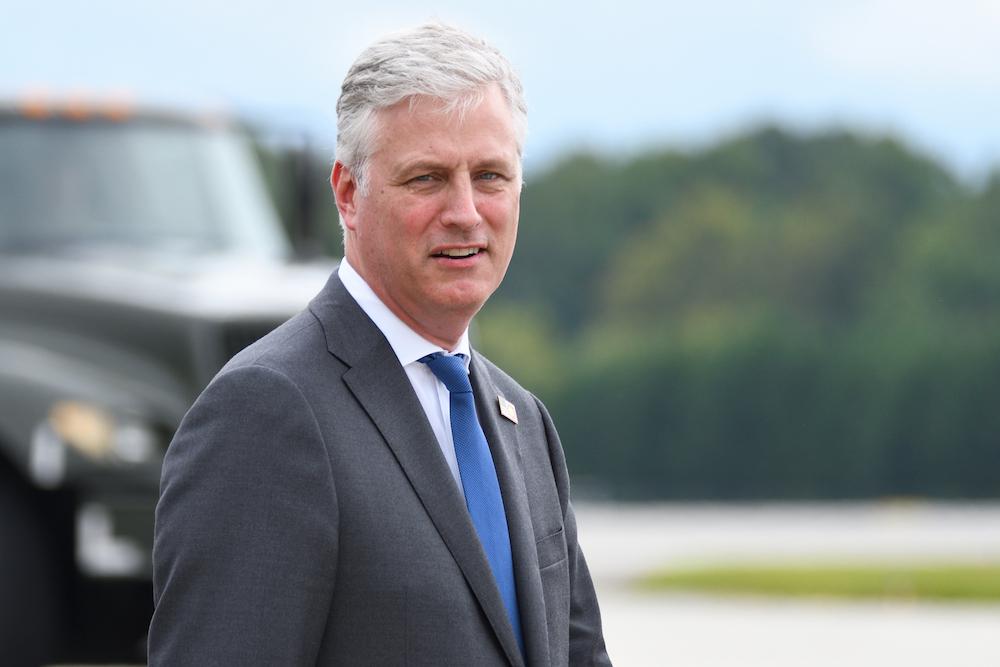 The White House’s national security adviser, Robert O’Brien, on Monday promised President-elect Joe Biden an orderly transfer of power, a departure from other Trump administration officials who have shunned any perception that President Donald Trump lost the election.

“If the Biden-Harris ticket is determined to be the winner — and obviously things look that way now — we’ll have a very professional transition from the National Security Council,” O’Brien said in a virtual interview at the Global Security Forum. “There’s no question about it.”

O’Brien said he trusts Biden to stock his team with qualified foreign policy hands, including those who have served in previous presidential administrations, and to ensure a continuity of leadership for the United States.