Home »  Trump: 'My Mind Will Not Change in Six Months' 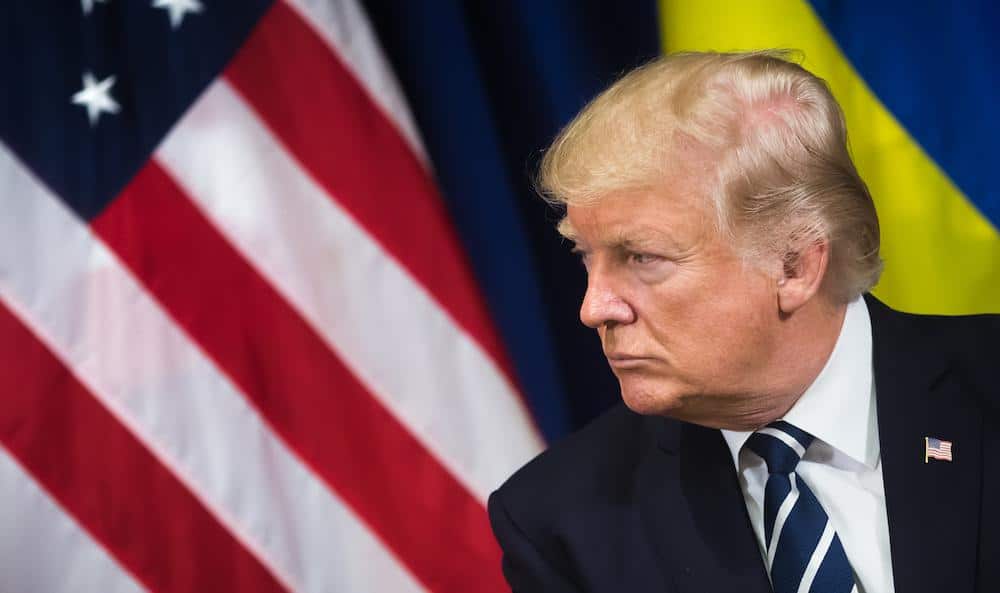 Trump: 'My Mind Will Not Change in Six Months'

President Trump on Sunday indicated that nothing will dissuade him from his belief that he won November's election, even as his lawsuits fall flat and he fails to produce evidence of widespread fraud in the contest President-elect Joe Biden won.

"It's not like you're going to change my mind. In other words, my mind will not change in six months. There was tremendous cheating here," Trump told Maria Bartiromo on "Sunday Morning Futures" in his first television interview since Election Day.

Trump spent most of the 45-minute phone call with Bartiromo levying unproven and baseless allegations that letter carriers, Dominion Voting Systems, Republican officials and mail-in ballots were all to blame for his defeat to Biden nearly a month ago.

The president also questioned the court system, which has thus far rejected his legal team's attempts to overturn the election, citing a lack of evidence, and he blasted the FBI for failing to more aggressively look into his unfounded claims.