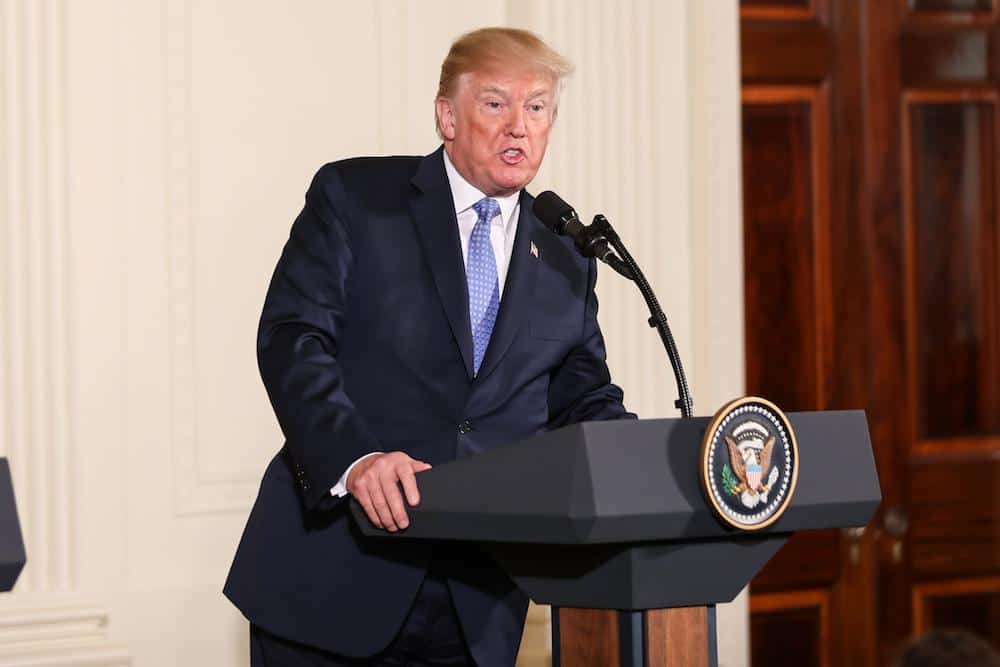 President Trump on Thursday invited Republican state legislators from Michigan to visit the White House as he wages a fierce campaign to undermine the election results in the Wolverine State and other battlegrounds that went for President-elect Joe Biden.

An official familiar with the plans confirmed that the president will meet with Michigan lawmakers Friday, but it was not immediately clear how many will attend and what Trump intends to say upon their arrival.

The meeting comes amid a full-court press by Trump and his legal team to subvert Michigan’s election results, which currently show him losing to Biden by more than 150,000 votes.