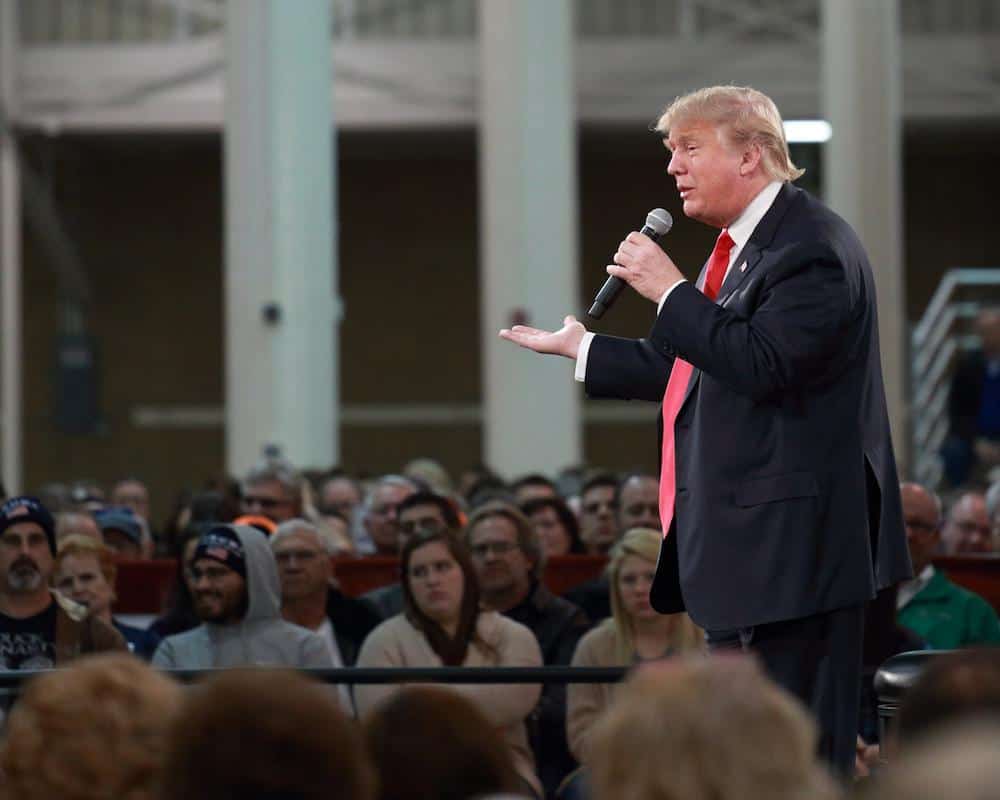 President Trump’s legal team has filed paperwork to appeal a federal judge’s ruling that struck down the campaign’s attempt to stop votes being certified in Pennsylvania.

Attorneys for the Trump campaign filed a notice of appeal to the US Court of Appeals for the Third Circuit on Sunday — a day before Pennsylvania’s 67 counties were set to certify their results and send them to state officials.

The suit had sought to throw out millions of votes in the Keystone State, claiming election officials in heavily Democratic counties violated the equal protections clause under the Constitution by allowing voters to fix mail-in ballots that had problems — while mostly-Republican counties had not alerted voters about faulty ballots.