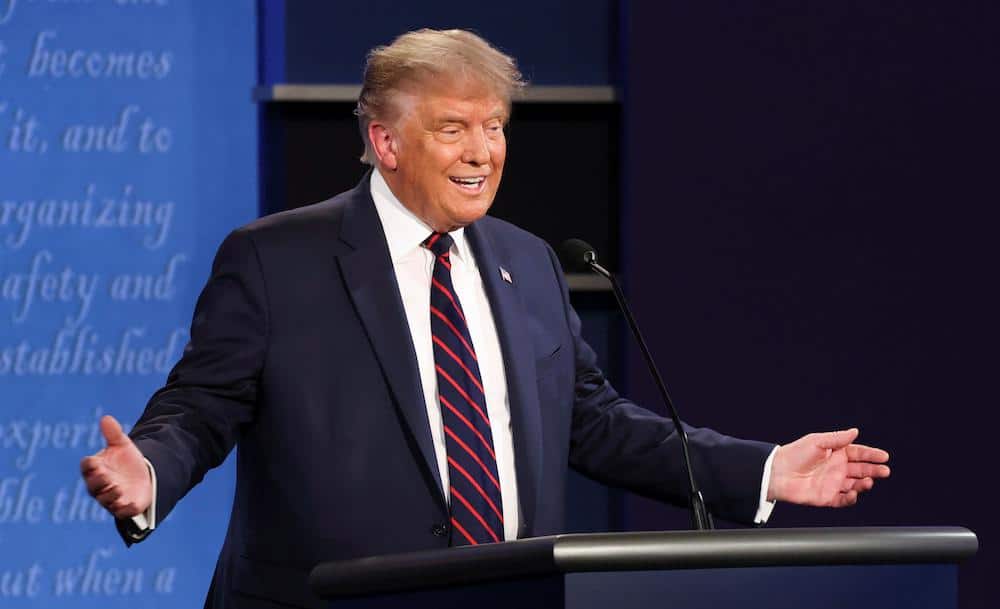 After weeks of delay, the head of the General Services Administration informed President-elect Joe Biden on Monday that the official governmental transition process has been approved.

GSA Administrator Emily Murphy said in a letter that Biden, whom she referred to as "the apparent president-elect," is now able to get access to millions of dollars in federal funds and other resources to begin his transition to power. In her letter, Murphy also denied that she had been under pressure from the White House to delay the process.

"I have dedicated much of my adult life to public service, and I have always strived to do what is right," she said. "Please know that I came to my decision independently, based on the law and available facts. I was never directly or indirectly pressured by any Executive Branch official—including those who work at the White House or GSA—with regard to the substance or timing of my decision."