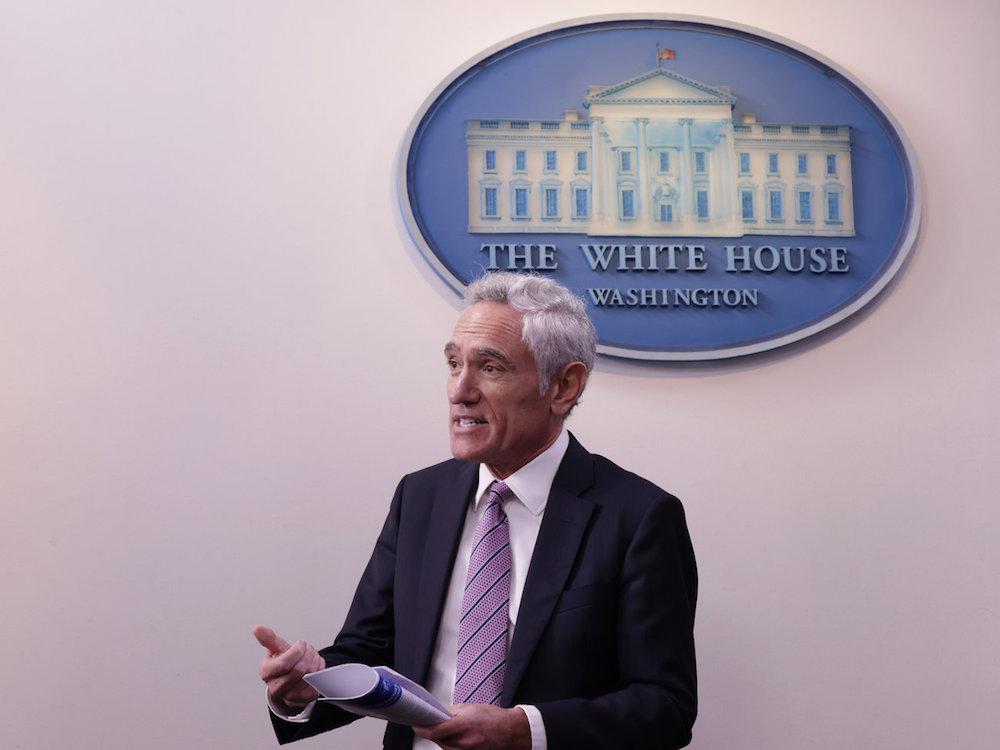 In his apology, Atlas claimed he was unaware RT was a registered foreign agent.

RT is owned by Russian state-owned news agency RIA Novosti and subsidiary RT America is registered with the US Justice Department as an agent of the Russian government. The Kremlin uses RT to spread English-language propaganda to American audiences, and was part of Russia's election meddling in 2016, according to a 2017 report from the US Office of the Director of National Intelligence.

Read the source article at cnn.com