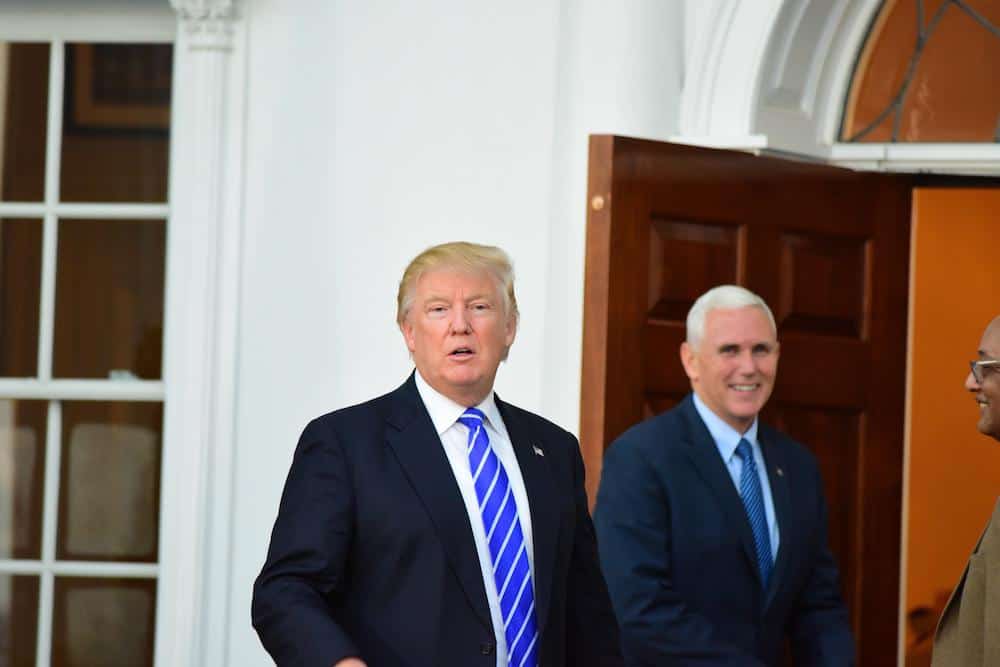 As President Trump continues to refuse to concede the election to President-elect Joe Biden, Republican governors and officials called on the Trump administration to begin the transition process.

“It’s clear that, certainly, based on what we know now, that Joe Biden is the president-elect and that transition, for the country’s sake, it’s important for a normal transition to start through,” Ohio Gov. Mike DeWine (R) said on CNN’s “State of the Union” on Sunday. “The president can go on his other track and his legal track. We should respect that, but we also need to begin that process.”

However, DeWine also said the president’s legal challenges to the election should be allowed to play out.