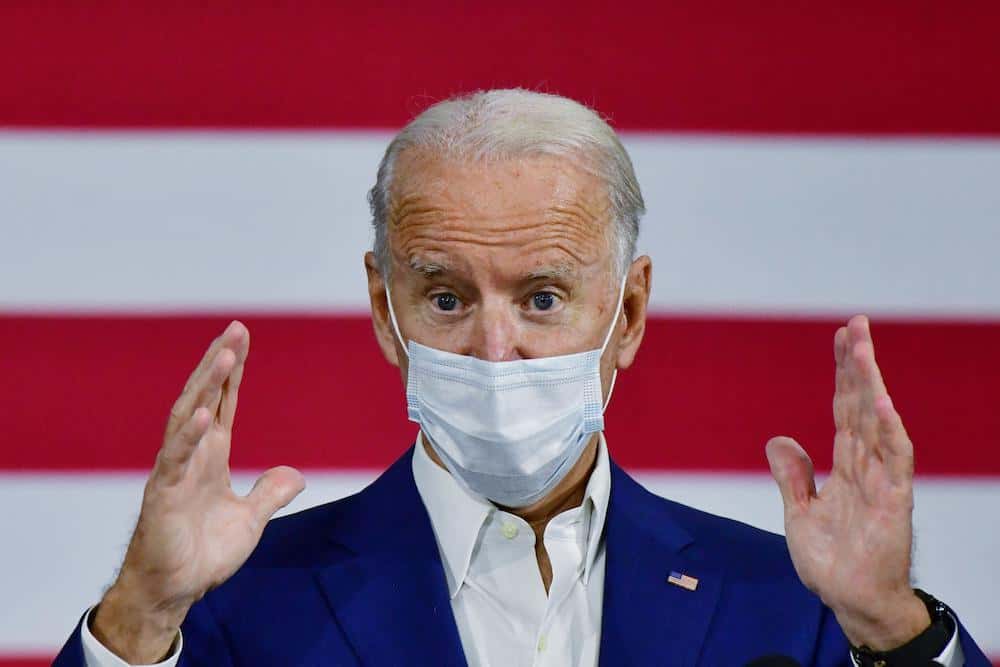 President-Elect Biden Lays Out His First 100 Days in Office

President-Elect Joe Biden on Tuesday laid out his top priorities for his first 100 days in office while tempering expectations about just how much of his ambitious agenda can be accomplished with a likely Republican majority in the Senate.

Asked during an NBC Nightly News interview by host Lester Holt what he would try to accomplish in his first 100 days, Biden stated he would send an immigration bill to the Senate that “provides a pathway to citizenship for over 11 million undocumented people.”

Biden also said he would roll back Trump’s actions and executive orders on the environment, which has included reversing more than 100 environmental rules including the Clean Air Act and the Clean Water Act.

Read the source article at forbes.com