Home »  Pelosi Says Next Term as Speaker will be her Last 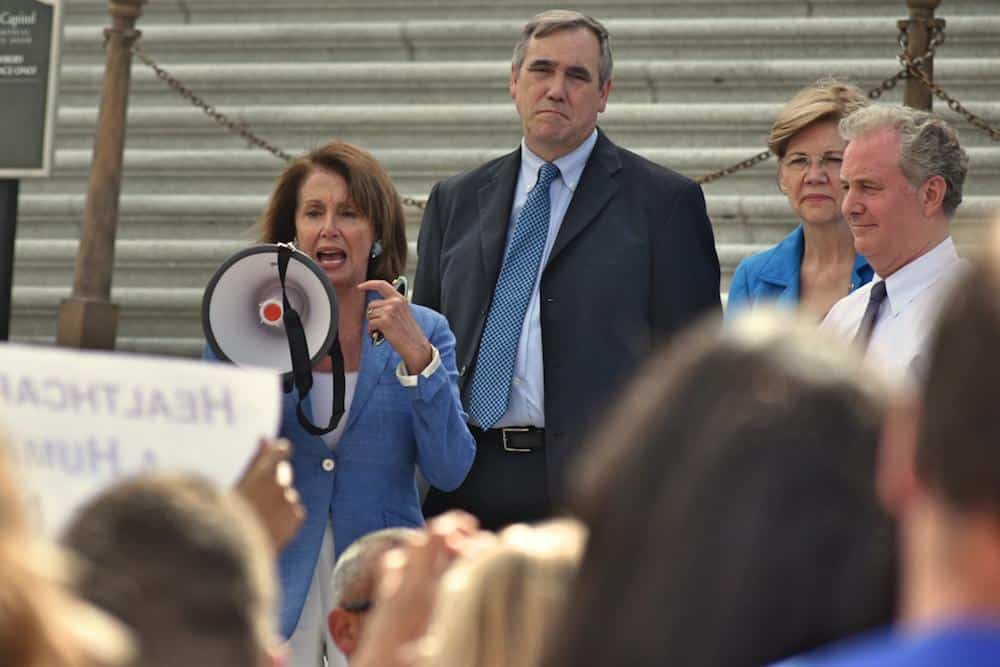 Pelosi Says Next Term as Speaker will be her Last

Rep. Nancy Pelosi said Wednesday that her next term as Speaker will be her last, making good on a promise she’d made in 2018 to relinquish power after the next midterm elections.

“I don’t want to undermine any leverage I may have,” she told reporters in the Capitol, “but I made the statement.”

The comments came shortly after House Democrats had voted privately to nominate Pelosi (D-Calif.) to serve another two years at the top of a party she’s led since 2003, marking the longest stretch since the legendary Rep. Sam Rayburn (Texas) died in office in 1961.

Faced with an internal revolt in 2018 from moderate Democrats pushing for a leadership overhaul, Pelosi had won the support of her detractors in part by vowing to keep the gavel no more than two additional terms. A resolution formally adopting those conditions was abandoned last year without a caucus vote, but Pelosi said she stands by them nonetheless.