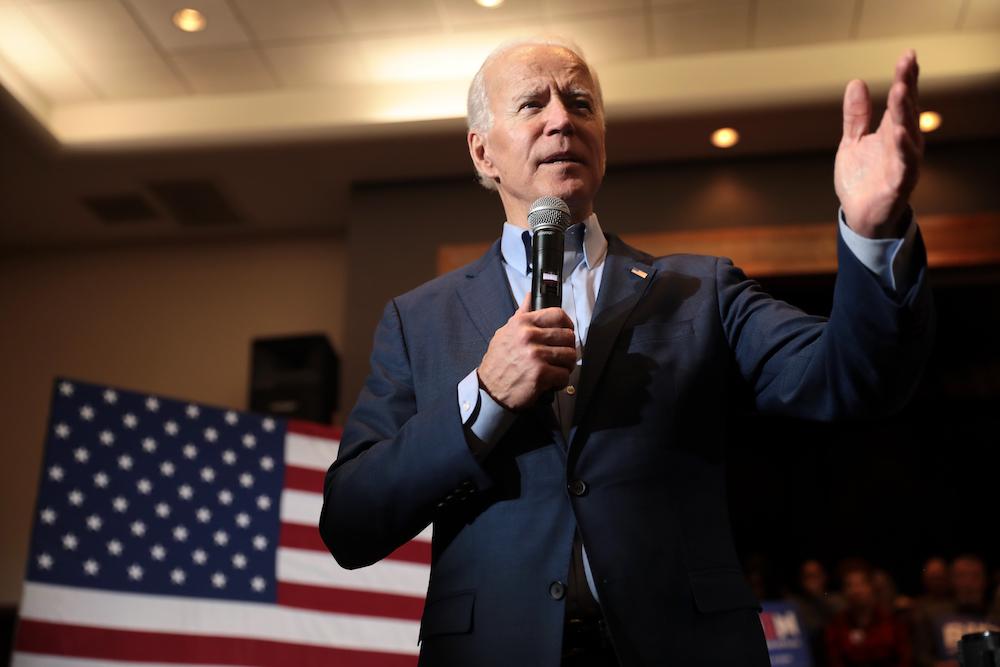 Secretary of State Brad Raffensperger plans to certify the election by Friday, a deadline set by state law to finalize results.

The hand recount, which also functioned as an audit of the election, mostly aligned with initial machine counts. It also uncovered almost 6,000 ballots in four counties that had been overlooked in the initial tally, resulting in Trump closing his deficit to Biden by 1,400 votes.

Read the source article at AJC.com