Home »  Madison Cawthorn is Now the Youngest Member of Congress 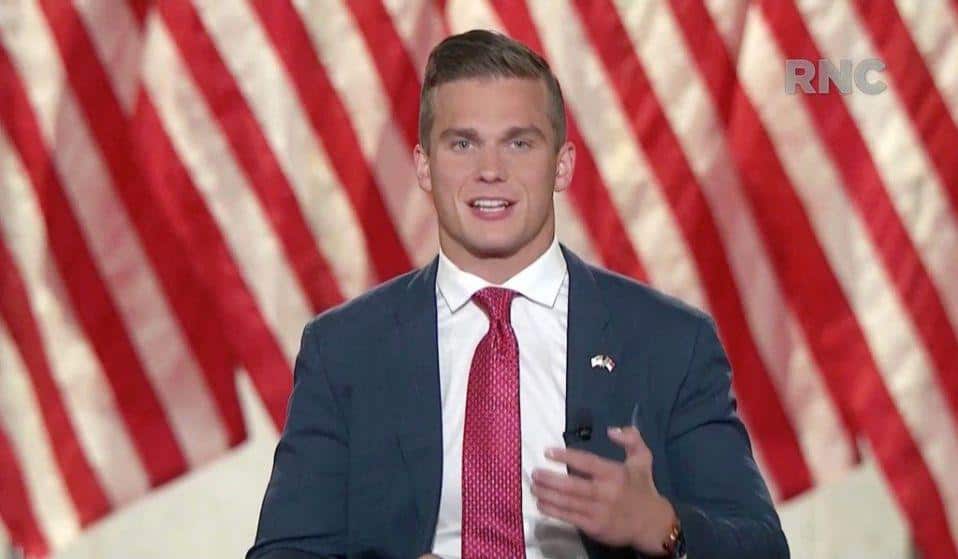 Madison Cawthorn is Now the Youngest Member of Congress

Madison Cawthorn, a 25-year-old Republican who rose to national prominence after his surprise primary win earlier this year, will soon be the youngest member of Congress after he won his race in North Carolina on Tuesday.

The race was called by Decision Desk HQ and the Associated Press around 9:30 p.m. ET.