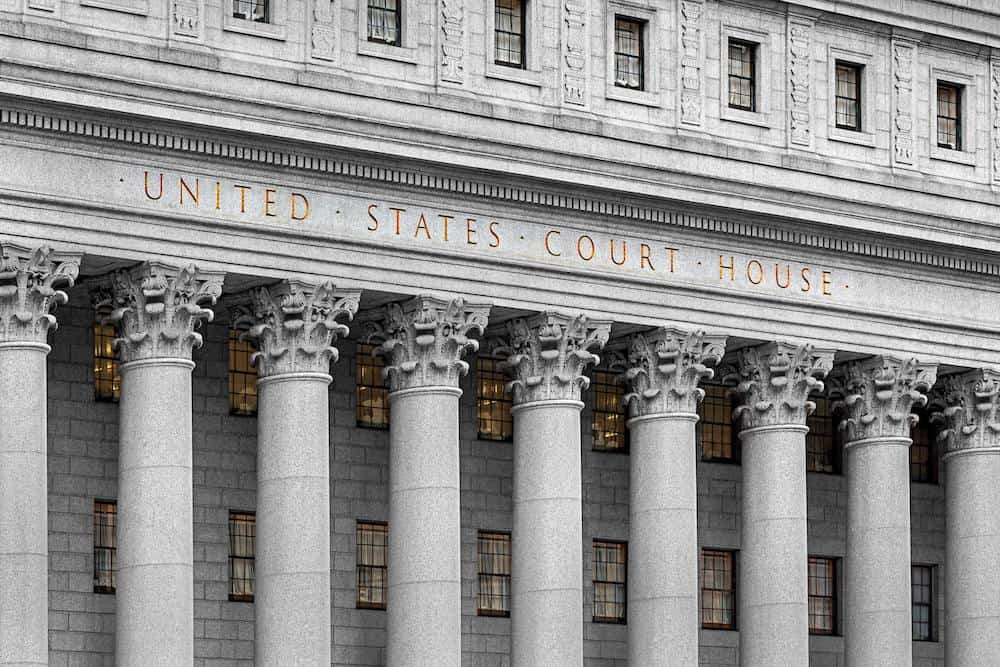 Federal judge Esther Salas has been motivated by the memory of her son to fight for a new state law to protect public officials after her only child was murdered by a gunman at her family's home this summer.

Salas, 51, and her husband, Mark Anderl, had been celebrating the 20th birthday of their son, Daniel, when he was killed on July 19 by a gunman posing as a delivery driver. The man came to the front door of their New Jersey home, rang the doorbell and then shot Daniel to death. He also shot Salas' husband three times.

That tragic day fueled Salas to push for "Daniel's Law," a new law signed by New Jersey Gov. Phil Murphy on Nov. 20 that makes it a crime to publish the personal information of New Jersey judges, prosecutors and law enforcement officers, including their phone numbers and home addresses.