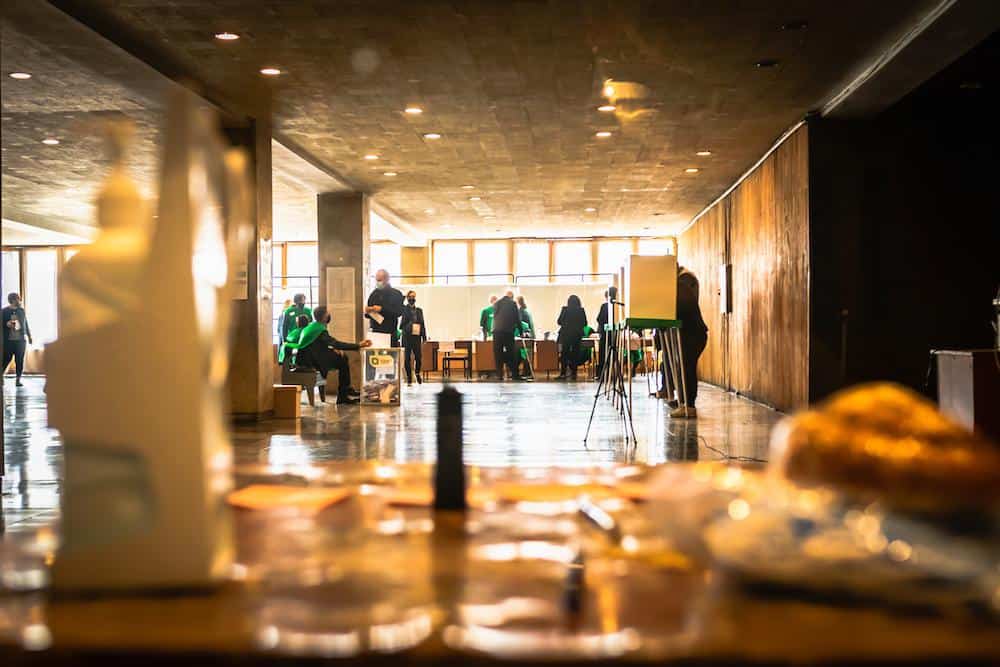 Georgia is Heading for a Recount Over Close Biden-Trump Votes

On Friday, Georgia Secretary of State Brad Raffensperger, a Republican, said the state would have a recount because of the slim vote margin. The margin is currently  0.2% with 99% of votes counted. The state had about 4,169 votes left to count, according to Gabriel Sterling, Georgia's voting system implementation manager. A recount could take until the end of the month, he noted.

Sterling said counties will hand-count a deck of ballots as a test, which will then be sent through high-speed scanners located at the central county elections office. If the tallies match and the election workers determine the scanner is working accurately, every single ballot will then be rescanned. According to AP's research, there have been at least 31 statewide recounts since 2000. And of those, only three changed the outcome of the election. The initial margins in those races were all under 300 votes.