Home »  Feinstein Stepping Down as Top Democrat on Judiciary Committee 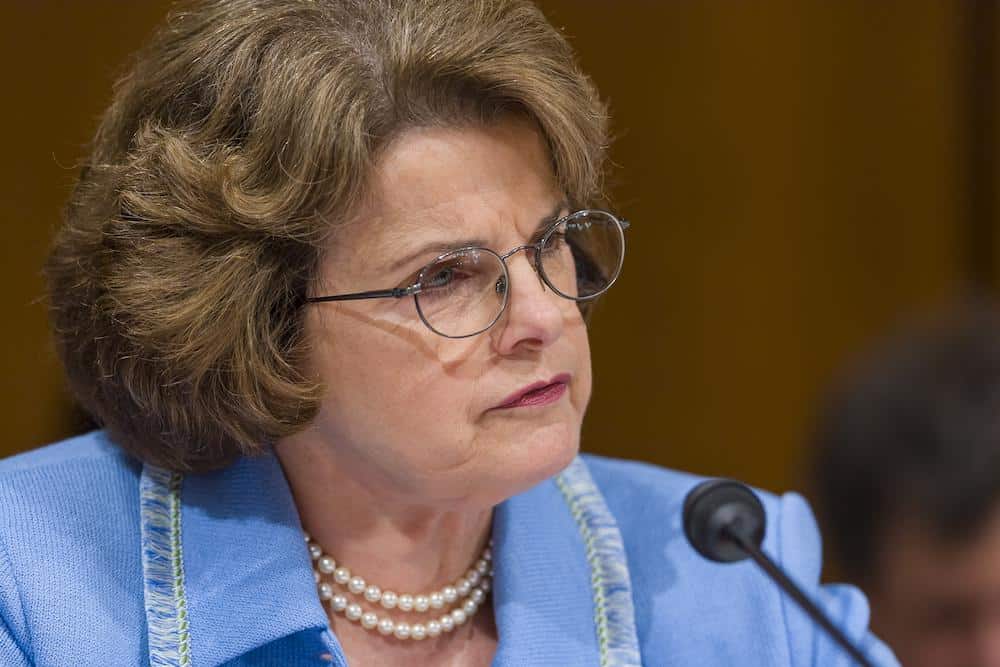 Feinstein Stepping Down as Top Democrat on Judiciary Committee

Sen. Dianne Feinstein (Calif.) announced Monday she is stepping down as the top Democrat on the Senate Judiciary Committee after groups on the left such as NARAL Pro-Choice America criticized her handling of Amy Coney Barrett’s Supreme Court confirmation hearing this fall.

“After serving as the lead Democrat on the Judiciary Committee for four years, I will not seek the chairmanship or ranking member position in the next Congress,” she said in a statement.

Feinstein came under scathing criticism after she hugged Judiciary Committee Chairman Lindsey Graham (R-S.C.) at the end of Barrett’s confirmation hearing and praised his handling of it.