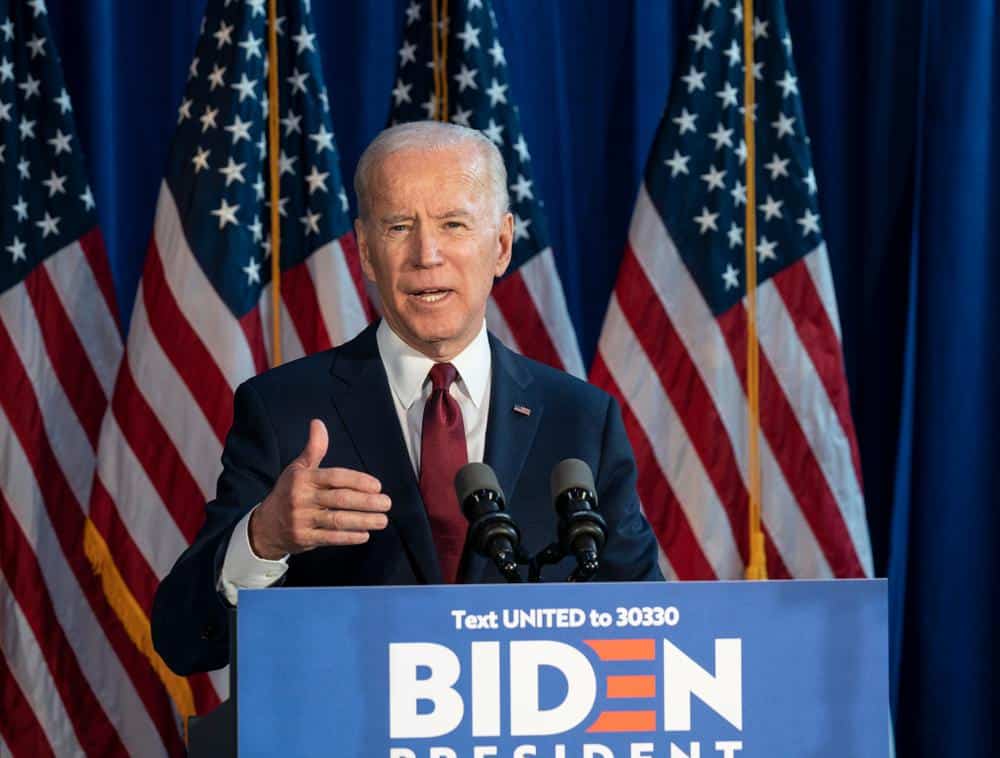 President-elect Joe Biden called President Trump’s refusal to concede the election an “embarrassment” on Tuesday and warned that failing to do so would reflect poorly on his legacy in office.

“I just think it’s an embarrassment, quite frankly,” Biden said when asked to comment on Trump’s refusal to acknowledge defeat in last week’s presidential election.

“The only thing that — how can I say this tactfully — I think it will not help the president’s legacy,” Biden, seemingly choosing his words carefully, added.

Biden was projected as the winner of the presidential race on Saturday by major news organizations after a days-long vote-counting process that ultimately found him triumphing in key battleground states like Pennsylvania and Nevada.