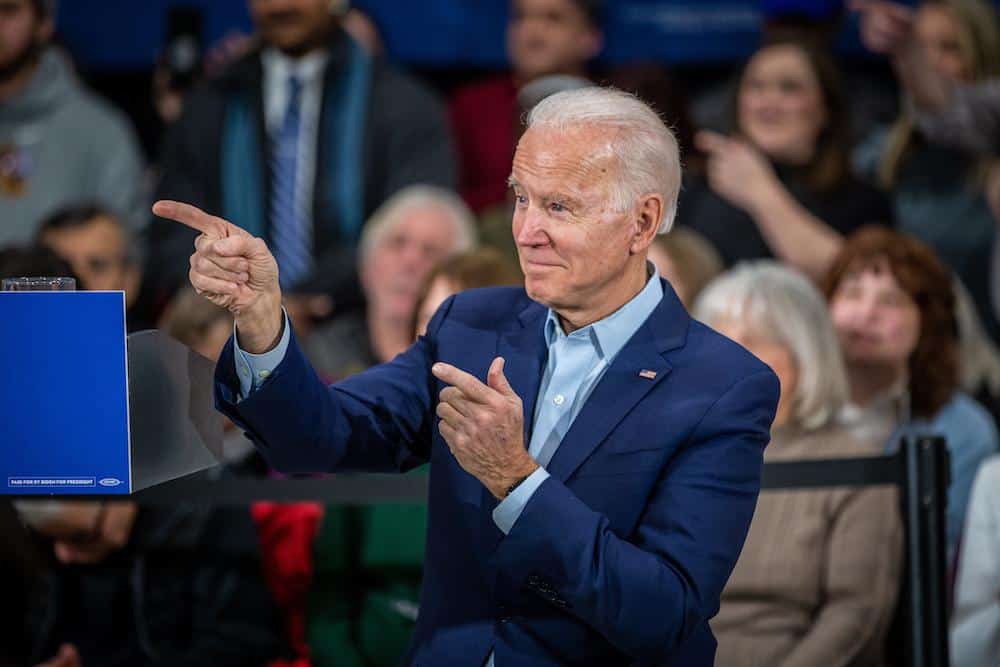 President-elect Joe Biden rolled out his first Cabinet nominations Monday afternoon, a history-making group of advisers who will help guide his administration's foreign policy and national security agenda, including the first Latino to lead the Department of Homeland Security and the first woman to serve as director of national intelligence.

Biden announced his plans to nominate a slate of close advisers and former Obama administration officials to fill key roles in his cabinet, including former Deputy Director of Homeland Security Alejandro Mayorkas as secretary of the department, along with former Deputy national security adviser and Deputy CIA Director Avril Haines as director of national intelligence.

Jake Sullivan, a longtime Biden aide who served as national security adviser to Biden as vice president, will take on the same title -- but now to a President Biden.

Read the source article at abcnews.go.com