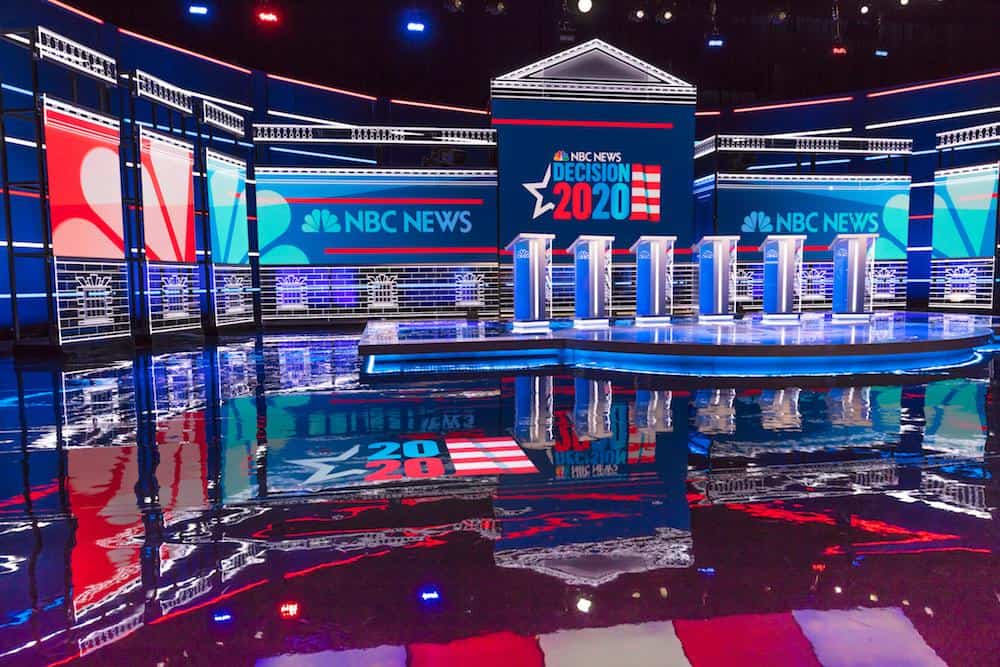 Next Debate Microphones Cut Off if Biden, Trump Breaks Rules

Washington — The commission that oversees the general election presidential debates said Wednesday it will be making changes to the format of the remaining two debates. One key change it plans to implement: Cutting off the microphones of President Trump and Joe Biden if they break the rules, according to a source familiar with the commission's deliberations. The plans have not been finalized and the commission is still considering how it would carry out the plan.

The Commission on Presidential Debates is responding to Tuesday's face-off between President Trump and former Vice President Joe Biden, the Democratic presidential nominee, which was marred by frequent interruptions by the president and mud-slinging.