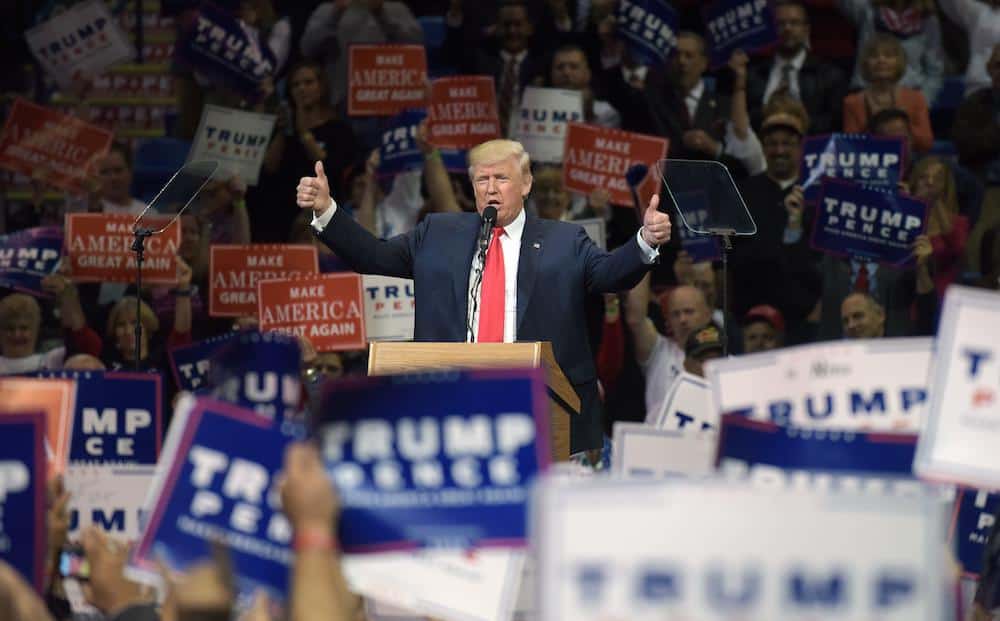 DETROIT -- Michigan Gov. Gretchen Whitmer said Sunday that President Donald Trump is inciting “domestic terrorism” following “lock her up” chants at his rally in the state the night before.

Whitmer told NBC’s “Meet the Press” that the rhetoric is “incredibly disturbing” a little more than a week after authorities announced they had thwarted an alleged plot to kidnap the Democratic governor.

“The president is at it again and inspiring and incentivizing and inciting this kind of domestic terrorism,” Whitmer said. “It is wrong. It’s got to end. It is dangerous, not just for me and my family, but for public servants everywhere who are doing their jobs and trying to protect their fellow Americans. People of good will on both sides of the aisle need to step up and call this out and bring the heat down."

Read the source article at abcnews.go.com