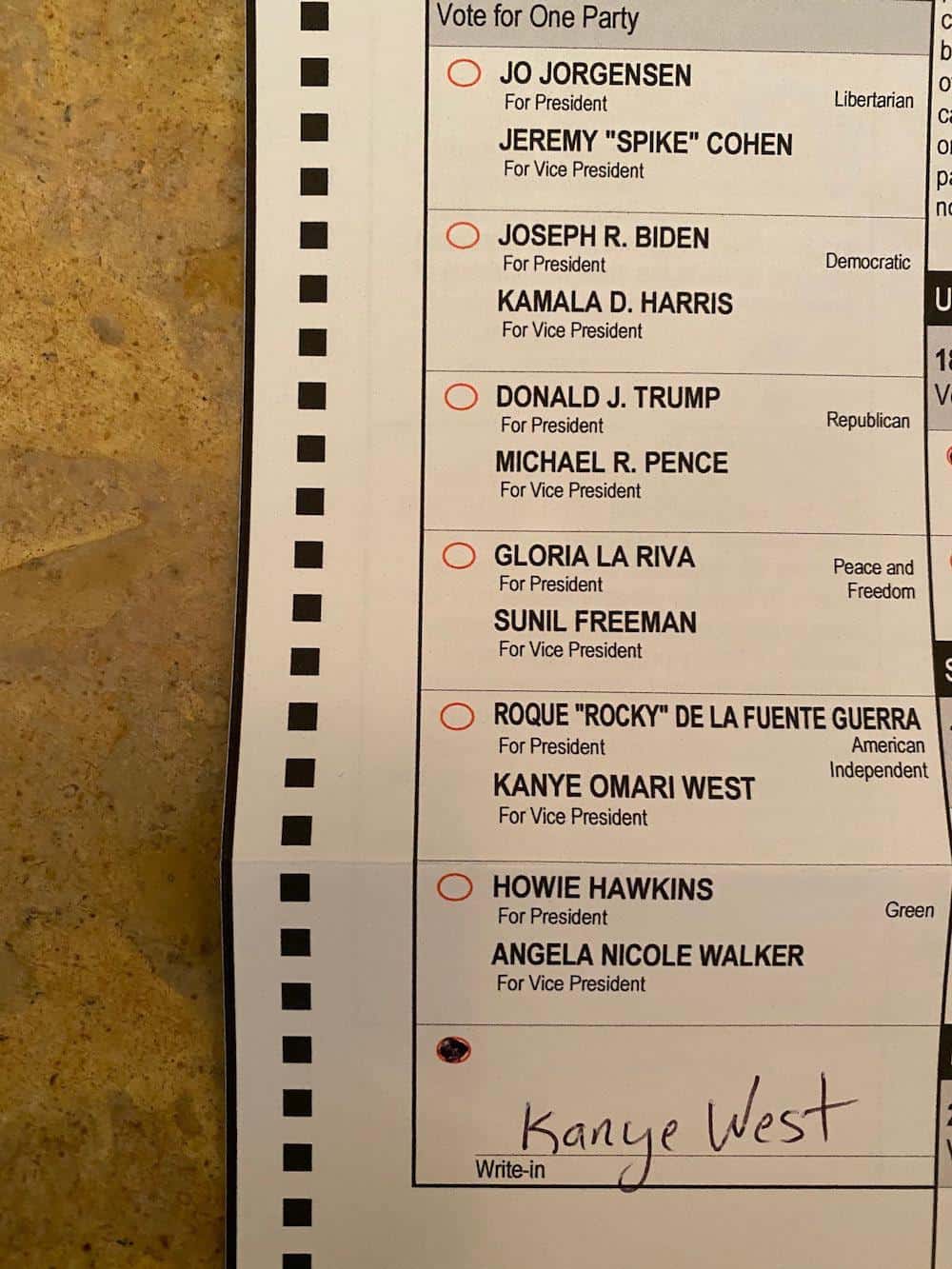 Kanye West is calling on the country to vote for him as a write-in candidate in the first political ad for his long-shot White House bid.

"We as a people will revive our nation's commitment to faith," the "Yeezus" rapper said in the ad released Monday.

"By turning to faith, we will be the kind of nation, the kind of people, God intends us to be," West says in front of an image of a waving American flag.

A message at the end of the ad urges voters to "write in Kanye West."

West only announced his presidential campaign in July, and has used at least $6 million in his own funds on the effort, according to Federal Election Commission filings.