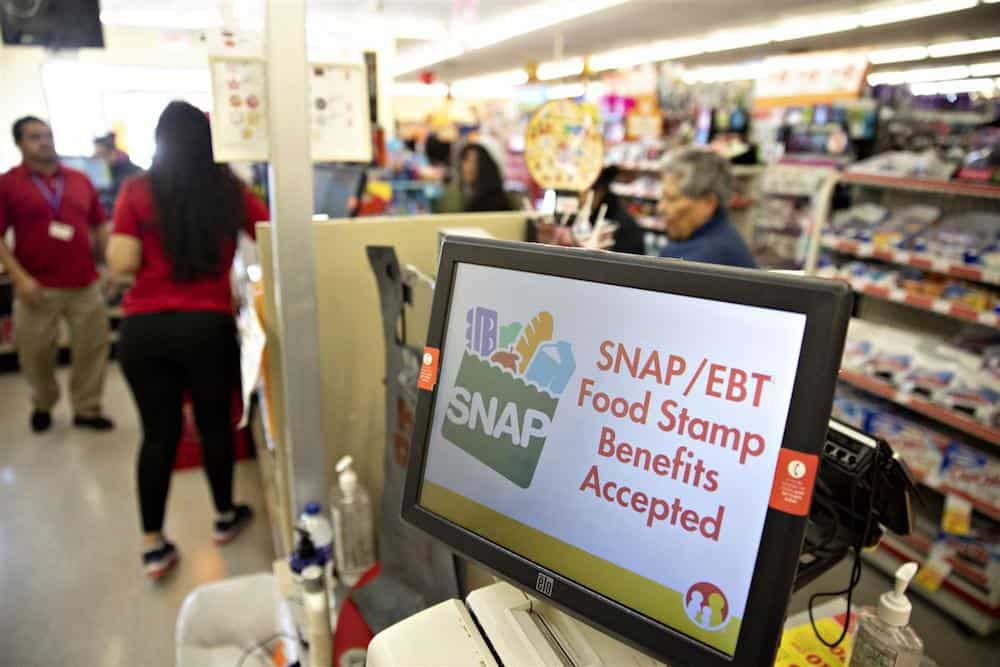 A federal judge struck down a Trump administration rule that would have reduced food stamp benefits to nearly 700,000 people.

In December, the Department of Agriculture formalized a proposal for work requirements for recipients of food stamps, formally known as the Supplemental Nutrition Assistance Program, or SNAP, that would have disqualified an estimated 688,000 people from food benefits.