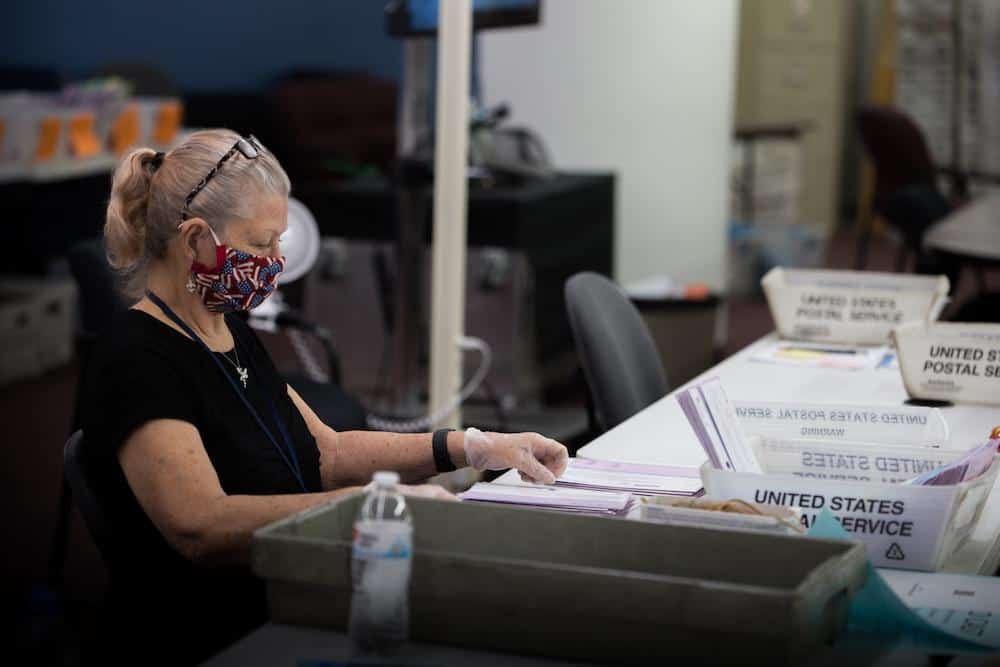 A federal appeals court reinstated Texas's procedures for rejecting ballots with signatures that don't appear to match those on record with elections officials, temporarily blocking a district judge's ruling that the process is unconstitutional.

A three-judge panel for the 5th U.S. Circuit Court of Appeals stayed an injunction against the mismatched-signatures procedure while a legal challenge plays out.

"Because Texas’s strong interest in safeguarding the integrity of its elections from voter fraud far outweighs any burden the state’s voting procedures place on the right to vote, we stay the injunction pending appeal," Judge Jerry Smith, a Reagan appointee, wrote in the unanimous panel's decision.