Home »  NYC, Portland, and Seattle Could Have Federal Funding Slashed 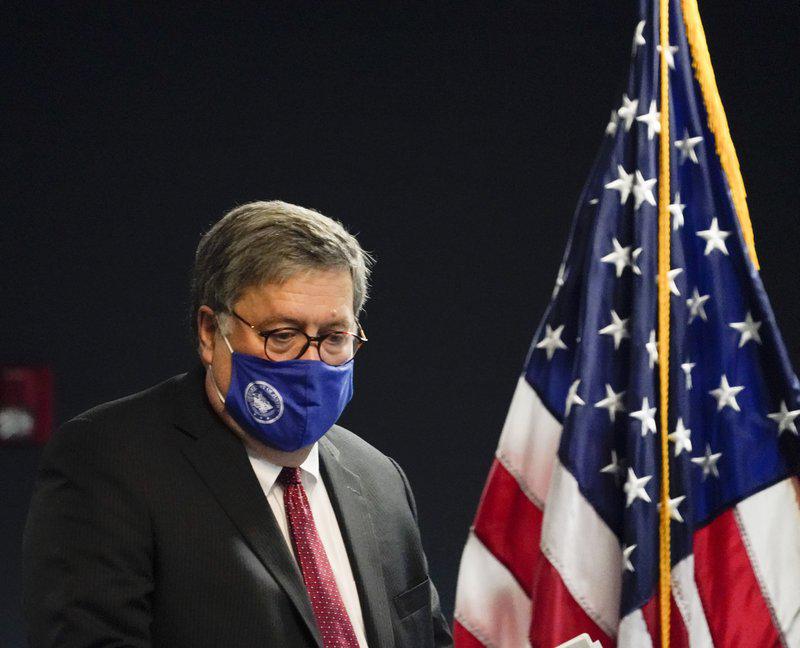 NYC, Portland, and Seattle Could Have Federal Funding Slashed

WASHINGTON (AP) — The Justice Department identified New York City, Portland, Oregon, and Seattle as three cities that could have federal funding slashed under a memorandum by President Donald Trump that sought to identify localities that permit “anarchy, violence and destruction in American cities.”

The designation, which could open the door for the federal government to cut off some funding to the cities, drew immediate criticism from local elected officials. It comes as Trump throughout the summer has cast American cities run by Democratic mayors as under siege by violence and lawlessness, despite the fact that most of the demonstrations against racial injustice have been largely peaceful.