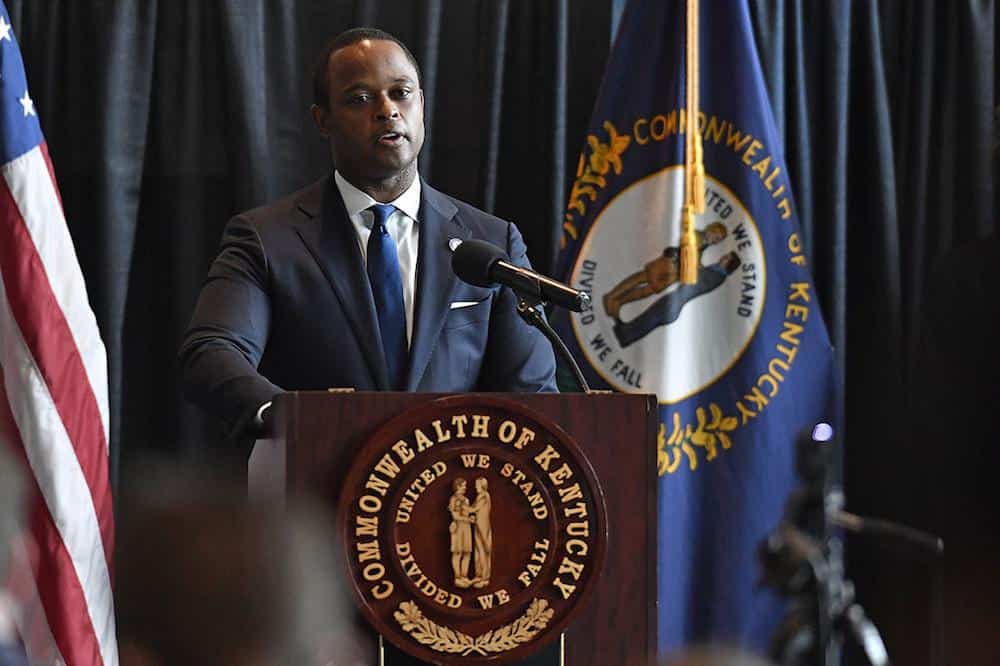 Kentucky Attorney General Daniel Cameron — the 34-year-old, up-and-coming Black Republican who snagged a prime-time speaking slot at Donald Trump’s convention last month — has been pegged as a potential successor to Mitch McConnell in the Senate someday.

But after his handling of the Breonna Taylor case this week, Cameron will have to get there over the fierce opposition of many African Americans in his home state and across the country.

For months, Cameron resisted intense pressure to charge the officers who shot and killed Taylor, 26, in her own home in March. Eventually the case went to a grand jury, which this week cleared two of the three officers involved in the shooting. During a lengthy news conference Wednesday, Cameron refused to say whether he recommended exoneration.