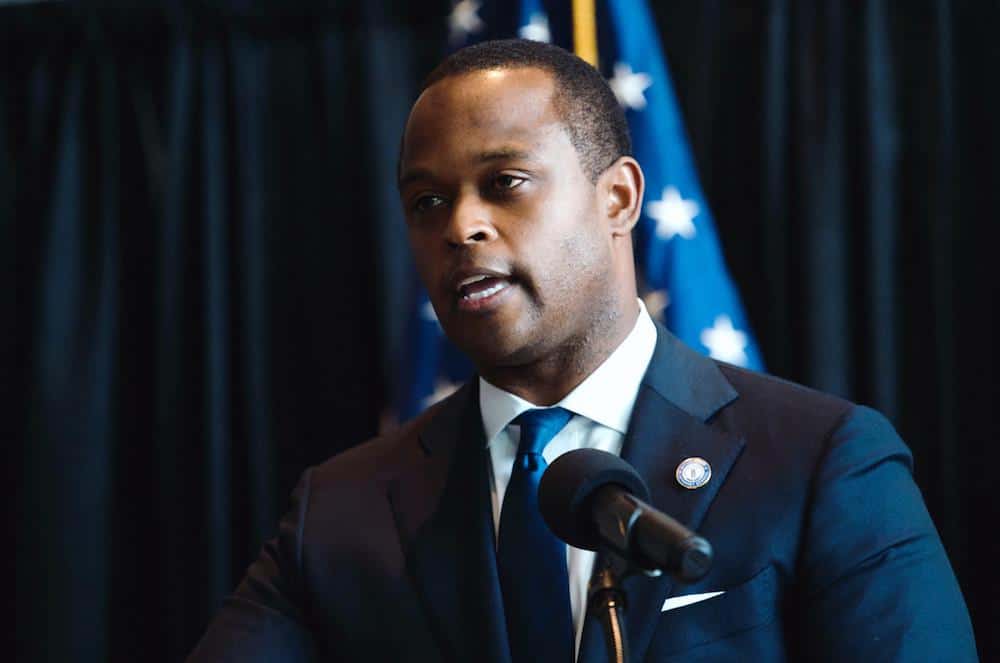 The Kentucky attorney general will release a recording of the grand jury proceedings in the Breonna Taylor case, a spokesman said hours after one of the jurors filed a court motion seeking the action so “the truth may prevail,” according to reports.

The unidentified grand juror — who assailed Attorney General Daniel Cameron’s statements last week – also asked a judge to allow the panel’s members to give up their confidential status if they choose to discuss the explosive Louisville case, the Courier-Journal reported.

Former Detective Brett Hankison has been charged with wanton endangerment for shooting through the 26-year-old EMT’s window during a botched March 13 raid, with the bullets going into an occupied neighboring apartment.