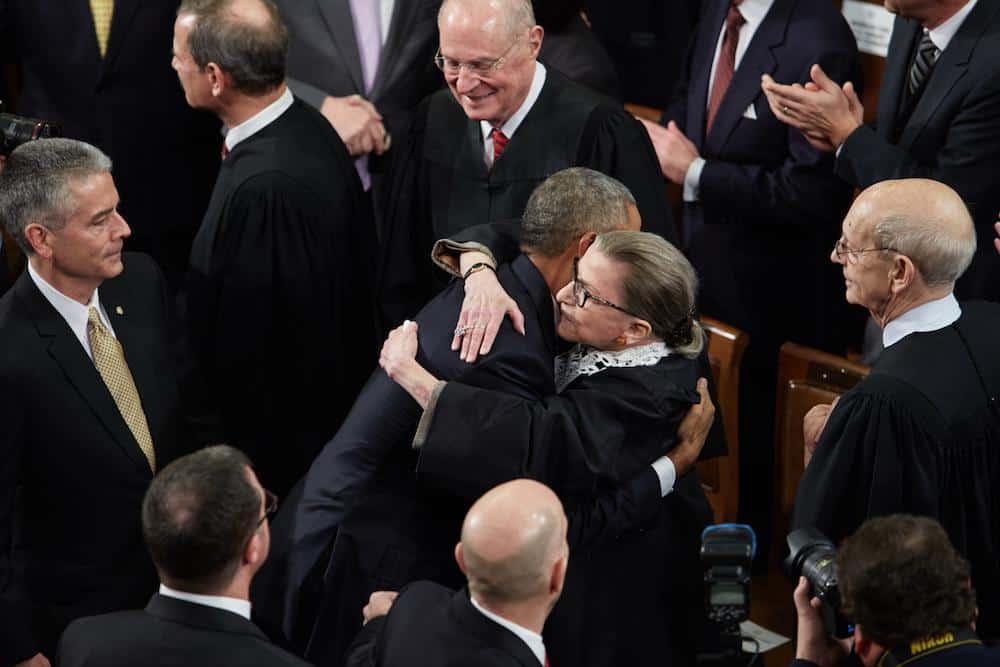 The most prolific online fundraising platform for Democratic candidates and causes said Sunday morning that donors had contributed more than $91 million in the 28 hours after the Supreme Court announced that Associate Justice Ruth Bader Ginsburg had died.

ActBlue said Ginsburg’s death had led to an unprecedented surge of donations to progressive groups. Donors gave $6.3 million in just one hour late Friday and $70.6 million on Saturday, the platform said, both records for their respective time periods.