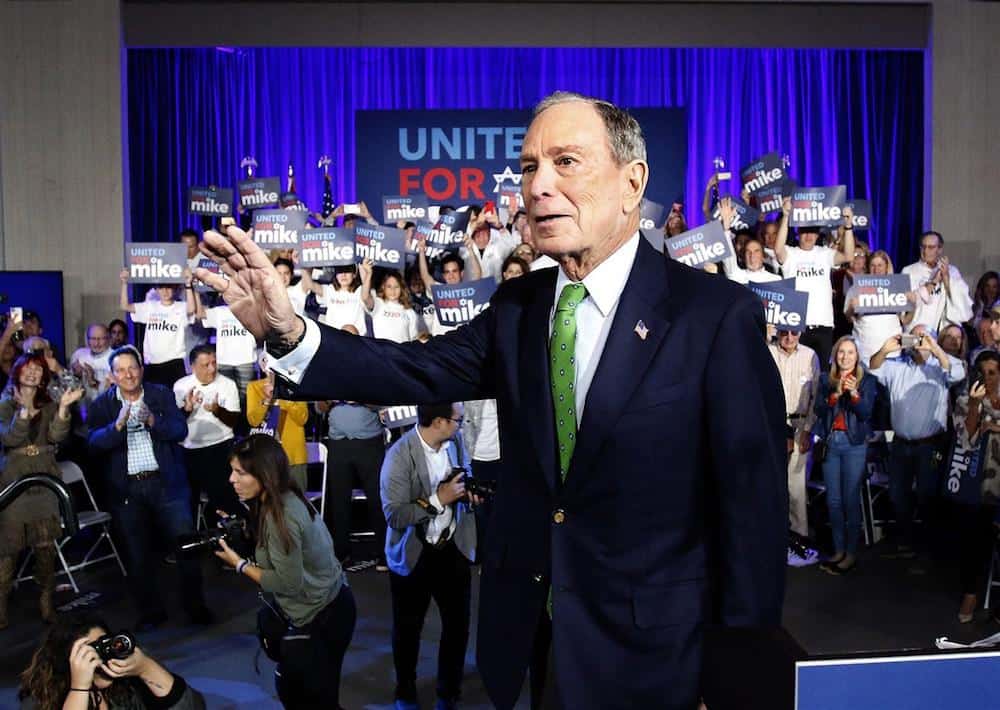 Former New York Mayor and Democratic presidential candidate Michael Bloomberg has raised $16 million to help pay the outstanding fines and fees of felons in Florida, allowing them to regain their voting rights ahead of Election Day.

The initiative combines funds raised by Bloomberg in the past week from prominent individuals and foundations with $5 million raised by the Florida Rights Restoration Coalition to target 32,000 felons in Florida who are already registered to vote and owe less than $1,500 as part of their restitution.

"The right to vote is fundamental to our democracy and no American should be denied that right,” Bloomberg said in a statement. “Working together with the Florida Rights Restoration Coalition, we are determined to end disenfranchisement and the discrimination that has always driven it.”