Home »  Shakira defends her song against plagiarism case in court 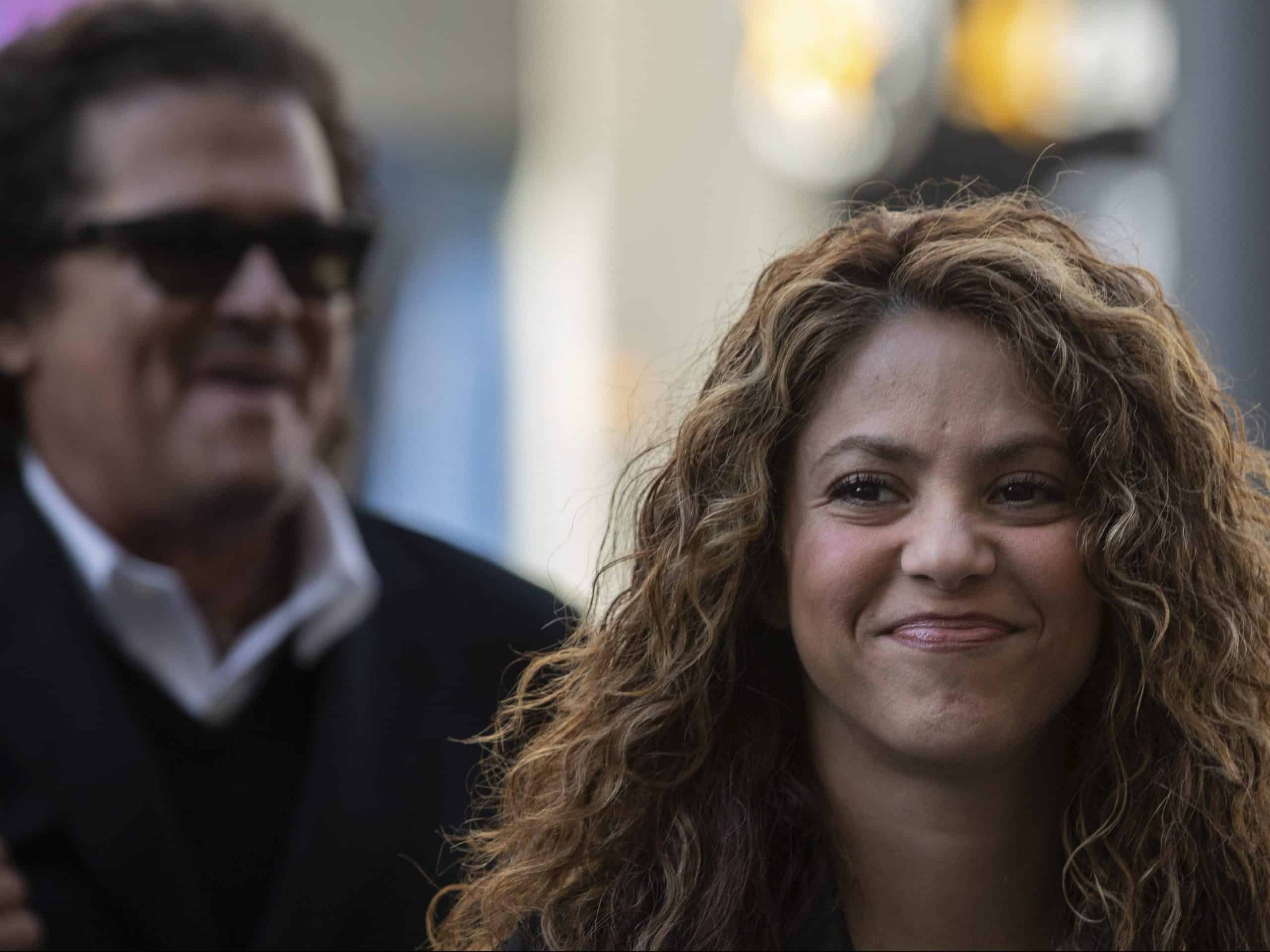 Shakira defends her song against plagiarism case in court

Shakira and Carlos Vives appeared in a Spanish court to testify in a plagiarism case against them on Wednesday. Cuban musician Livan Rafael Castellanos Valdes, known as Livam, filed a lawsuit in a court in Spain, where Shakira lives, in March 2017, claiming that the Hips Don’t Lie singer and Colombian singer-songwriter lifted lyrics and a portion of the chorus’ melody from his 1997 track Yo Te Quiero Tanto, or I Love You So Much, for their 2017 collaboration La Bicicleta, or The Bicycle.