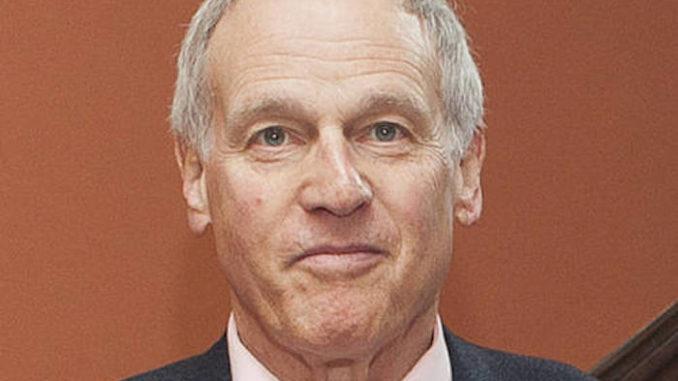 The Sackler family, owners of opioid-producer Purdue Pharma, has donated to several anti-Muslim groups in the past, a report shows.

Richard and Beth Sackler Foundation donated to four anti-Muslim hate groups — as considered so by the Southern Poverty Law Center — from 2014-2016, according to Sludge, an independent, reader-funded investigative publication.