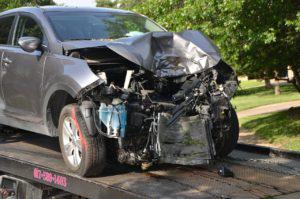 Panel to Decide if Car Insurer Can Dodge Punitive Damages

HOUSTON (CN) – “Is the term drunk-driving accident an oxymoron?” one judge asked Tuesday as a Fifth Circuit panel considered when a car wreck is intentional or accidental in a case that could transform insurance coverage in Texas.

At issue is $207,000 in punitive damages a Bexar County jury ordered Carlos Sanchez to pay Richard Frederking for a September 2014 accident in which Sanchez failed to yield at a San Antonio intersection and crashed into Frederking’s car.