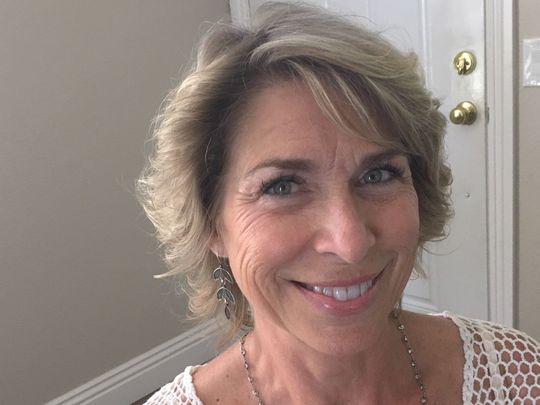 Virginia Hoover wept in a courtroom as a judge announced rulings that mean the $1.03 million jury verdict in a lawsuit against the Camarillo hospital that fired her after a workplace injury still stands.

Hoover, 61, sued St. John’s Pleasant Valley Hospital and its parent company, Dignity Health, in May 2016. She was fired in December 2014 after more than 24 years as a radiologic technologist after she hurt herself while preparing for a CT scan.

The injury, suffered in December 2012, brought doctor-ordered restrictions on use of her left arm, including not reaching overhead or lifting more than 15 pounds.