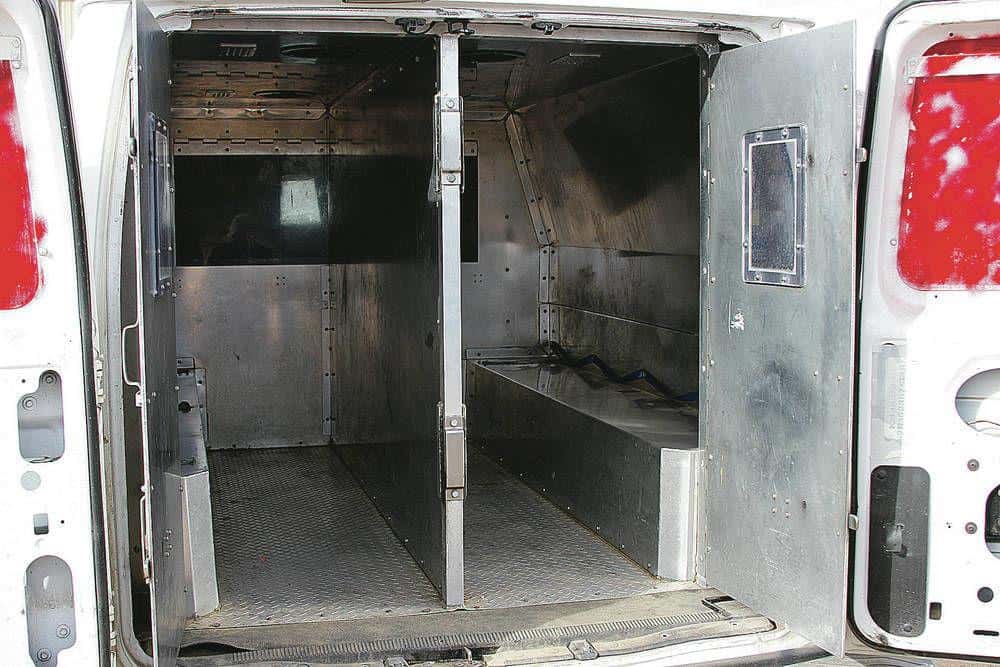 A federal jury has awarded $2 million to a former state prison inmate who sued the New Mexico Department of Corrections and two prison guards, alleging he was subjected to cruel and unusual punishment after being confined in a metal box inside a transport van for hours on a hot summer day in 2013.

The inmate, Isaha Casias, claimed that at one point during a 339-mile ride he lost consciousness and when the guards opened the van door he fell out, hitting his face on the van’s bumper, after which he had a seizure on the ground.

Read the source article at ksl.com