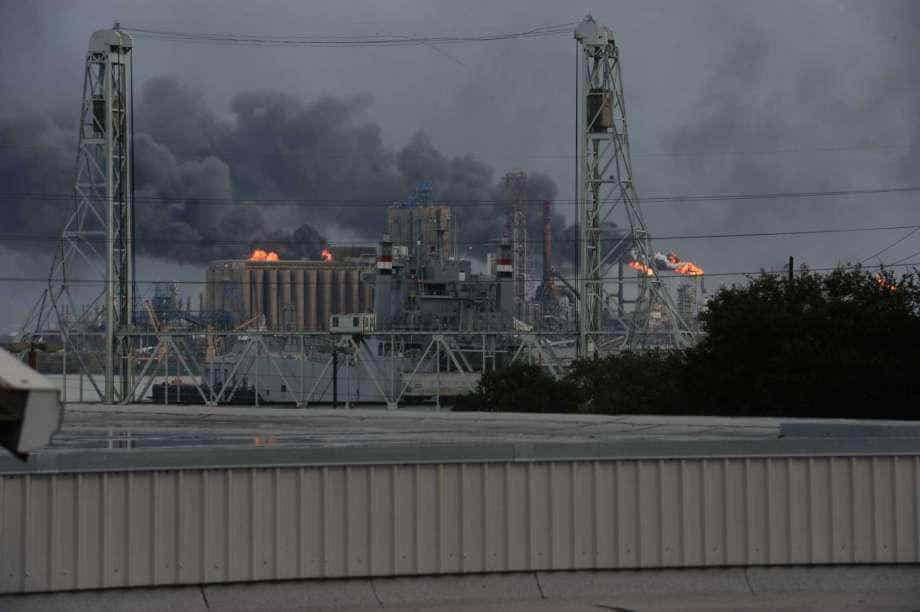 The U.S. government has filed a lawsuit against ExxonMobil Oil Corporation, alleging violations of federal laws that contributed to a 2013 fire that injured 10 workers and caused the death of two contract employees.

Filed in U.S. District Court Eastern District of Texas-Beaumont Division, the complaint alleges release of "regulated flammable substances" at ExxonMobil's Beaumont petroleum refinery caused the injuries and the death of the workers.