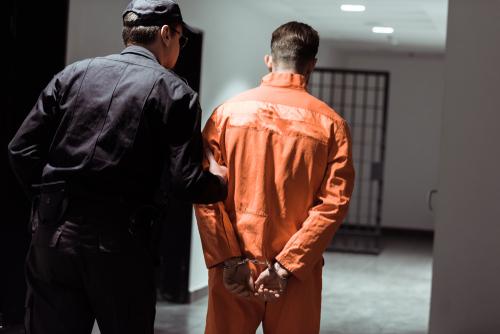 For years, a group of outcasts in Beatrice, Nebraska, were convinced they had raped and suffocated an elderly woman named Helen Wilson one night in February 1985, even though they couldn't remember any of it.

The Supreme Court upheld $28.1 million in damages to the wrongfully convicted, now known as the Beatrice Six on Monday. The judgment comes as a result of a civil rights lawsuit that White filed in 2009, the same year the group was pardoned and declared innocent beyond all doubt after DNA evidence exonerated them. They had collectively served more than 70 years in prison.