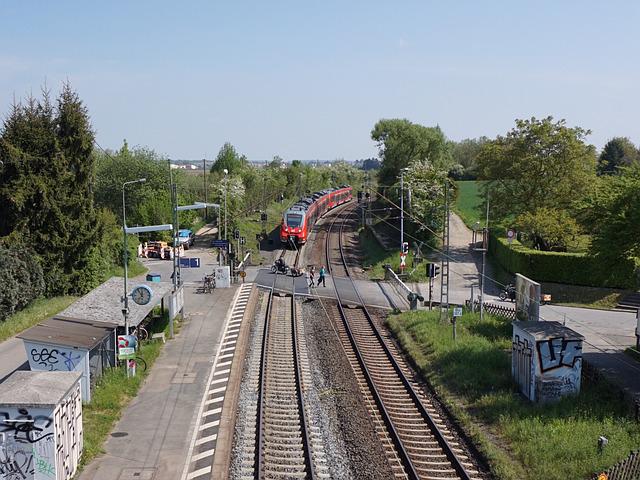 The Supreme Court has ruled that payments to injured employees for lost wages by a railway company are taxable under the Railroad Retirement Tax Act (RRTA). The opinion in BNSF Railway Co. vs. Loos by Justice Ruth Bader Ginsburg, in which six other justices joined, likens the payments to wages under the Social Security system.

Michael Loos sued BNSF Railway Co. under the Federal Employers’ Liability Act (FELA) for injuries he received while working at BNSF’s railyard. A jury awarded him $126,212.78, with $30,000 of that amount ascribed to wages lost during the time Loos was unable to work.