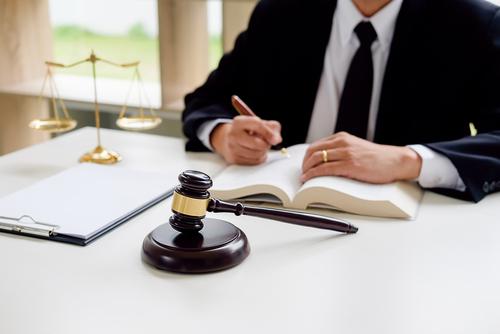 The Massachusetts Supreme Judicial Court has ruled that a statute of repose barring many construction-related personal injury claims after a time limit of six years also applies to claims involving diseases with extended latency periods, such as asbestos-related illnesses.

The ruling follows the death of Wayne Oliver in 2016 due to mesothelioma after he was exposed to asbestos during construction of two nuclear power plants in the 1970s.